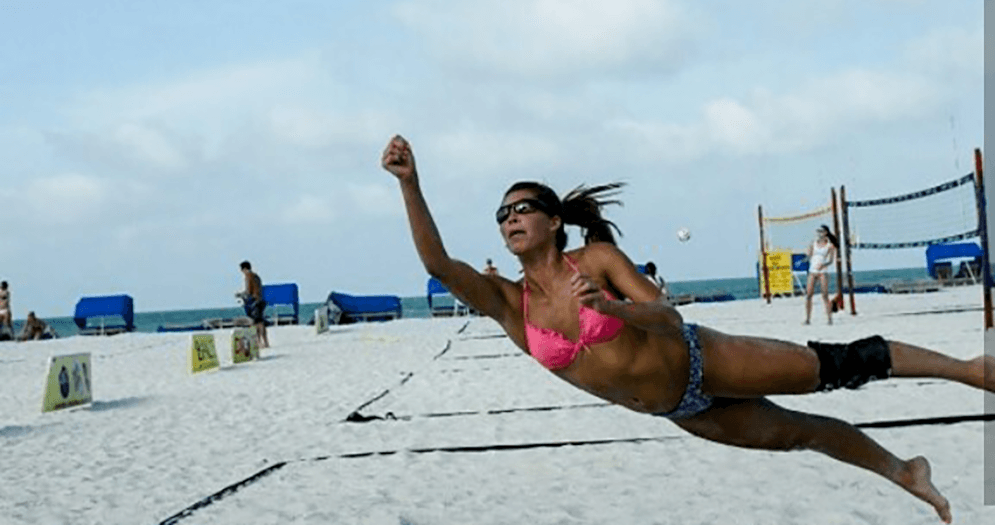 Florida Gulf Coast University beach volleyball head coach Matt Botsford has announced the addition of Halie Wekmeister to the team’s 2017 roster. She will enroll in school in the spring semester and be immediately eligible to play.

Wekmeister spent the last two years at Pasco-Hernando State College, where she was an outside hitter on the school’s indoor team. The school, located about 2.5 hours north of FGCU’s campus in Fort Myers, competes in the National Junior College Athletics Association.

She is the daughter of two coaches – her mother Kelly was her high school coach and her further Allen was her club coach.

“What stood out immediately to me about Halie is her tenacity on the court,” Botsford said. “She plays every point with such energy and focus, I absolutely love the speed she plays at. Halie can cover a lot of ground and is a very smart player.  She sees the court well and understands the game’s nuances in a way that most younger players require more time to develop. Halie will be a great addition to our team and should be in position to compete early for a spot in our top five pairs.”

FGCU is coming off its most successful season as an NCAA Division I program indoors, where Botsford is also the team’s coach. Their 27-6 mark was a school record in D1. On the beach, Botsford’s teams are a 17-37 in three seasons, including a program-record setting 11 wins of their own last year.

On the beach, USA Beach Ranking has her as the 312th-ranked player in the United States. She played two beach tournaments in 2016, with two different partners, finishing 9th at Dig the Beach Ft. Myers with current FGCU freshman Karissa Rhoades; and 13th at the Dig the Beach Fiesta Key tournament with Amanda Silvia.