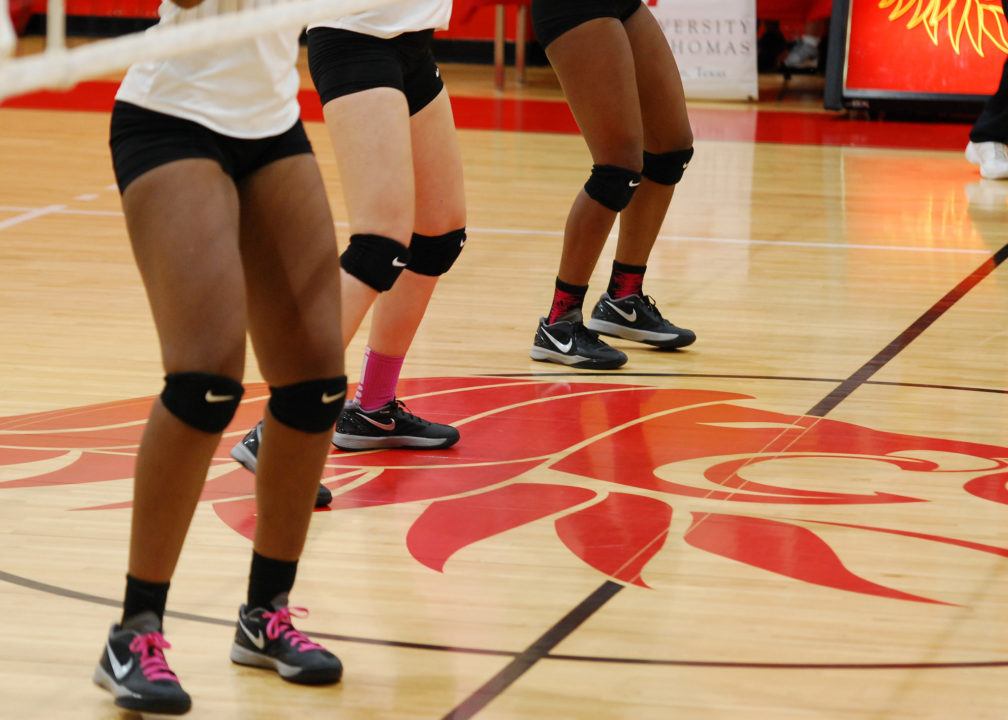 The South Carolina volleyball state tournament concluded on November 12th at Dutch Fork High School, with Branchville, St. Joseph’s, Bishop England, Aiken, and Dorman winning state titles. You can view the full bracket schedule for each division and scores of each match on MaxPreps.

Branchville High School defeated Governor’s Science & Math in a thrilling 5 sets to claim a victory that has eluded them for the last six years.

The Yellow Jackets have made state Championship finals five of the last 6 years, but haven’t been able to capture the gold…until this year.

Coach Jan Carino said the feeling of winning the state title hasn’t gotten old yet, even after 5 previous victories in the finals.

Bishop England broke a new national record this on November 12th by winning their 17th consecutive state volleyball title, their 27th in program history. Only one player on this year’s roster was alive before the Bishops championship winning streak began in 2000.

The Bishops won the title in three sets, with scores of 25-13, 25-20, and 25-18. Seniors Rhetta Moore and Emma Lawrence conclude their senior seasons with more than 1,100 assists and 300 kills, respectively.

Charleston Mayor John Tecklenburg even declared Nov. 20, 2016 to be Bishop England High School Volleyball Day in the City of Charleston, in celebration of their achievements.

Dorman High School defeated reigning champs, the Wando Warriors, in the state’s first ever 5A state championship game. The newly formed division put rivals Dorman and Waldo up against each other in the finals, just like last year. However, 2016 proved to be Dorman’s year as they won in 3 sets.