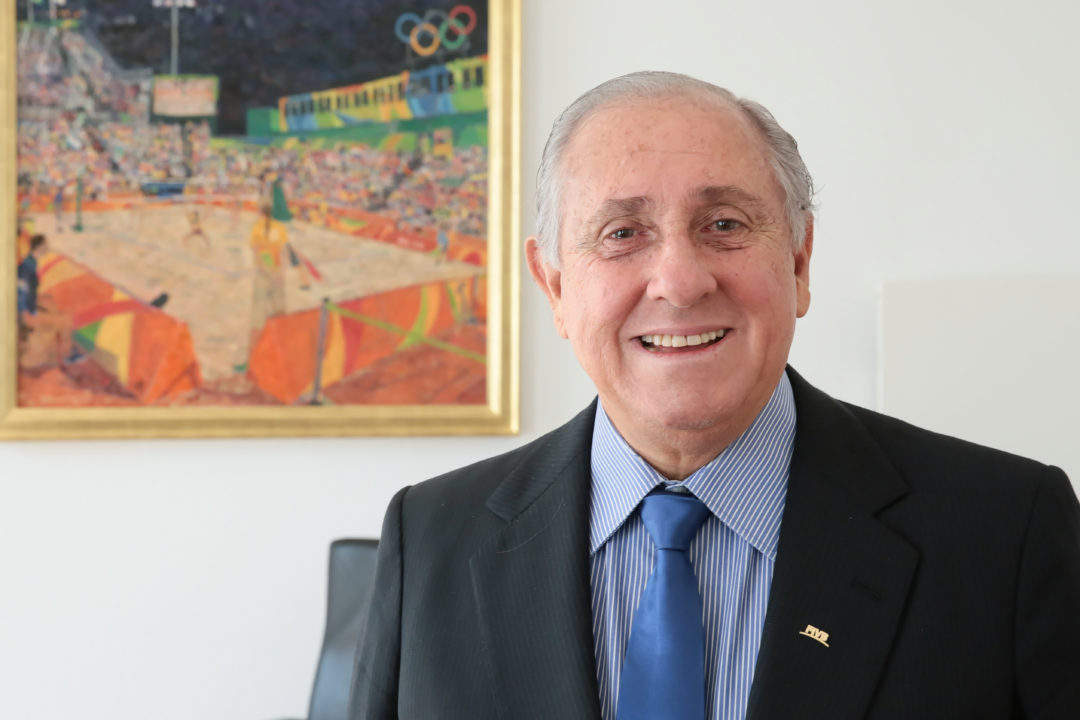 Ary Graça, president of FIVB, shared a message on youtube for CEV’s governing body.  His address was very forward, boldly calling for the further integration of FIVB’s and CEV’s institutional ties. He cited Europe as the most important continent for the future development of volleyball, and mentions the fact that he would  like to see former elite teams from his playing days, like Albania and Romania, once again in the sport’s spotlight.

To achieve this goal, he proposes a more even development of volleyball in the continent as a whole, considering the smaller, less economic powerful countries more carefully, with special focus on those who seceded from former communist blocks. In order to make progress on these goals, he committed to on an open door policy and accessible environment regarding his presidency.

He also shared some exciting news about FIVB’s future plans:

In all, his address was mostly very pleasant and ambitious. Ary Graça really needs to improve his prestige with volleyball federations all over the world. Recently, he was indicted of bribery in one of Brazil’s biggest corruption scandals. His future as the head of the FIVB hangs in a very delicate thread. Below, you can watch the whole address: