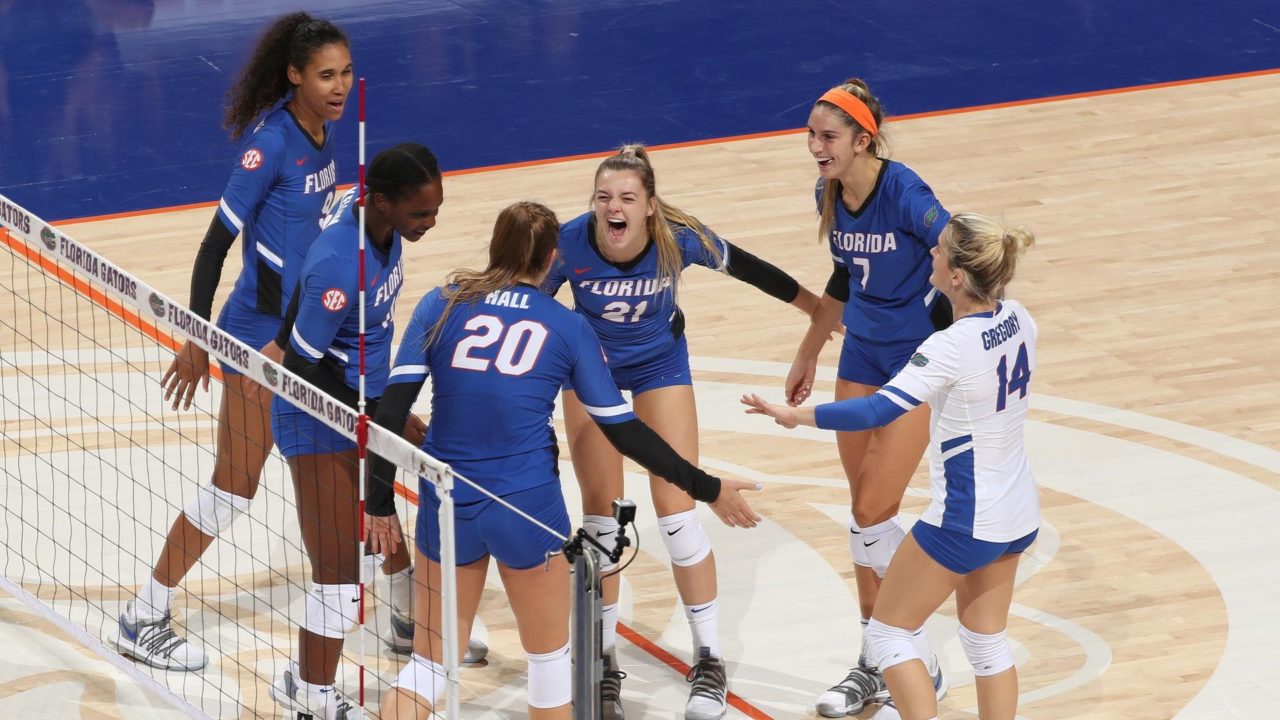 Army finished second with a 2-1 record.