Fordham Announces The Addition Of Gini Ullery As Head Coach 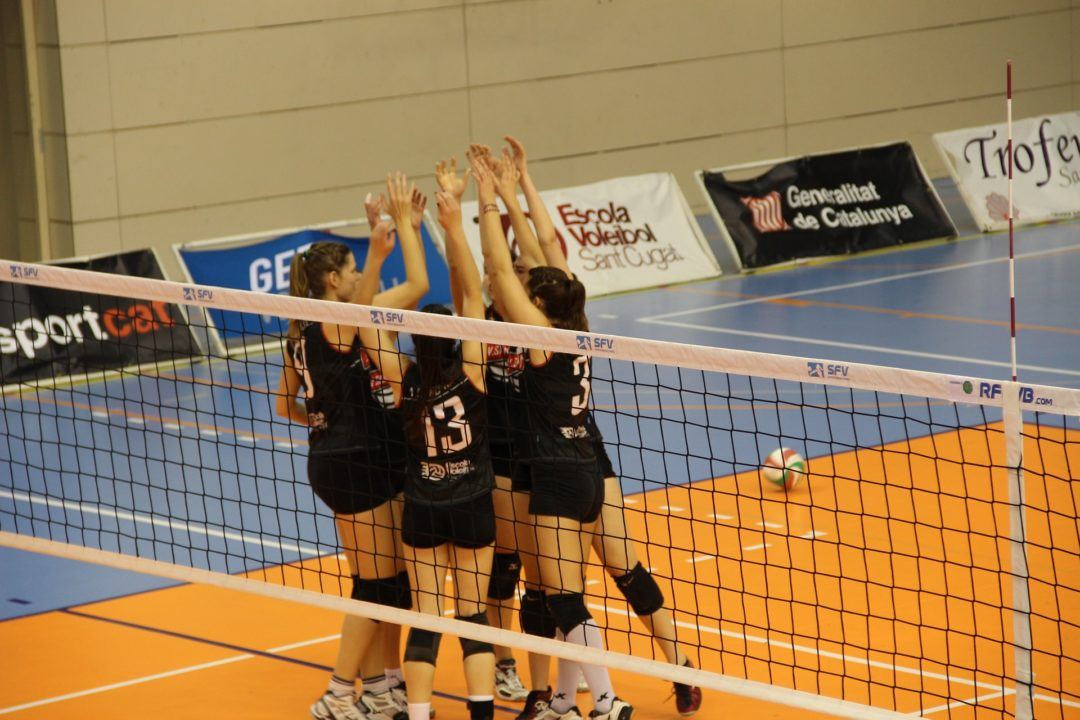 “I am excited to add Ian and Taylor to my staff,” Ullery said, “They are great people who will represent Fordham University and the program to a high degree and will make an immediate impact on my staff.”

Choi arrives after two seasons as an assistant coach at San Jose State University, where he also served as the team’s recruiting coordinator. With the Spartans, Choi trained middle setters, liberos, and defensive specialists, while coordinating serve and pass. He also scouted opponents and worked with Data Volley. During his two years, the Spartans saw their second-highest rise in RPI.

Prior to his time at San Jose State, Choi received his bachelor’s degree at the University of Texas where he worked as a student assistant, helping the Longhorns win the Big 12 Championship. After graduation, Choi moved to the University of Kansas, where he trained liberos and defensive specialists. He has also been active with club teams Austin Junior Volleyball and City Beach. Choi is expected to receive his Master’s degree in Kinesiology from San Jose State later this month.

“I am excited to add Ian to the program. He is a driven and motivated coach with a very analytical side that is going to help us grow as a program. I am excited also to have him as my recruiting coordinator as his experience within the club realm and college makes him a great fit for this position.”

Smurthwaite brings several years of coaching experience to the Rams in a volunteer capacity, having spent six years as a graduate assistant and volunteer assistant at Texas Christian University, helping the Horned Frogs to their first NCAA appearance. He also coached club volleyball at Texas Advantage Volleyball for eight years.

Smurthwaite received both his Bachelor’s and Master’s degrees from TCU and was an honors graduate of the University of Utah S.J. Quinney College of Law.

“Taylor brings in a wealth of knowledge and intellect of the game to the program. He is a steady presence, a hard worker and he is able to articulate needs and growth of the program in a positive, encouraging manner.”