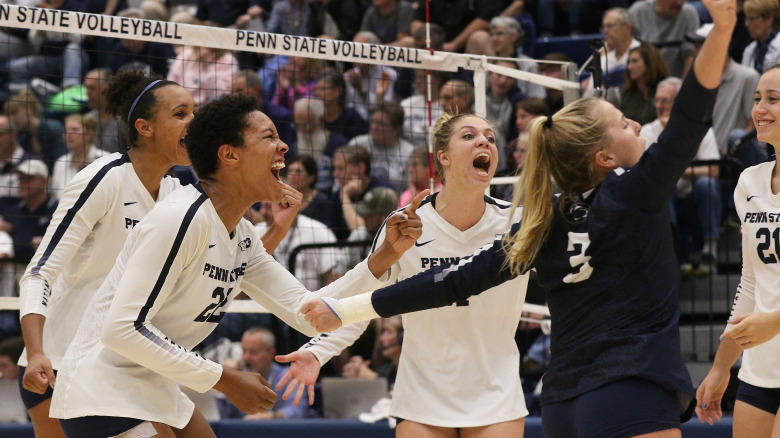 Former Penn State star Abby Detering has been announced by French club Pays d’Aix Venelles as the team’s new roster addition. The 22-year-old setter will undergo her second professional season, after debuting with Austria’s SG Kelag Klagenfurt. Abby, who played her freshman and sophomore years in Florida University before transferring to Penn State, was a 2017 AVCA All American Honorable Mention, and led Penn State to the NCAA’s Final 4 in 2017, where the team lost in 5 sets to eventual champions Nebraska. Here are her first words as part of her new team:

“This will be my second season outside my country. I graduated from university in December, and in the second part of the season I went to Austria. This will be my first full season in Europe! I can not wait to play in France. I have heard that the league is very good and that the country is pretty. I played against players in college who went on to play in France, and I also watched matches during the season, so I have some knowledge on what to expect here. I’m also really happy to work with coach Félix André.”

The move to the French league is a clear upgrade for Abby’s career. Venelles finished its 2017-18 season in 6th place, before being knocked out from the first phase of the playoffs by Mulhouse, which also means that besides going to a more competitive league, she will also be joining a more competitive team.