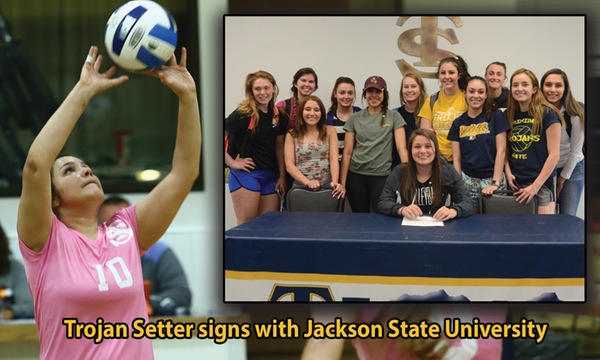 Jackson State has made a signing/transfer addition from Trinidad State in the form of Priscilla Sanchez, a 5’8″ setter and defensive specialist/libero. Sanchez will be a junior come the fall season with two years left of play and will have immediate eligibility.

Prior to her time at the junior college level, Sanchez played with El Paso High School.

Jackson State is coming off of an 8-26 season in which they went 7-11 as a member of the Southwestern Athletic Conference (SWAC).