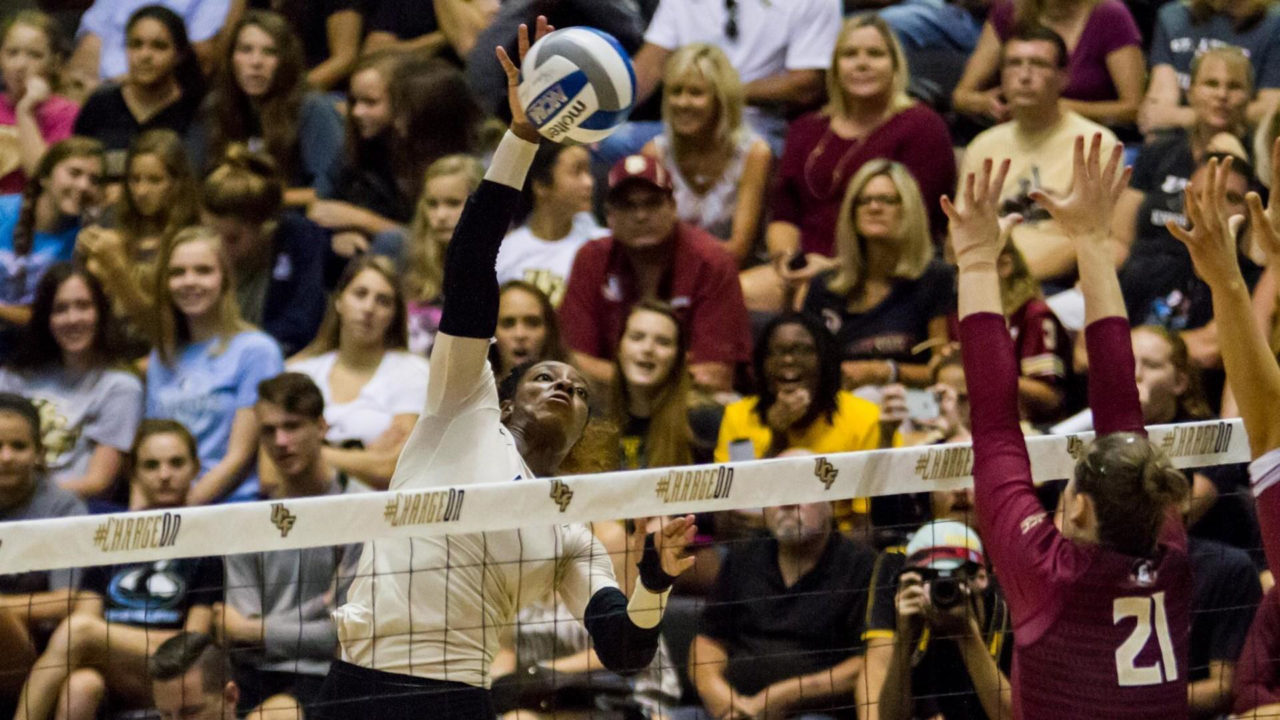 Finnish club LP Vampula has announced in its official website the signing of recent UCF grad Kia Bright to its squad. The 23-year-old 5’11” outside-hitter is transferring out of Philippines’ Banko Perlas and is set to undergo her sophomore professional season. Here is what the club had to say of the transfer: “Brave, powerful, strong and genuine. This is how American volleyball fans would describe our new player. Kia has a very strong attack, but also a good reception and defense game. She is well suited to raise our team’s playing level.”

Kia Bright had a very successful career at University of Central of Florida. When all was set and done, she left the program after four years with 1368 kills and 1221 digs. It seems that now as a professional, however, she cannot catch a break when it comes to her new homes weather-wise. After she joked with the Philippine medias about her struggles with the country’s hot weather, she’ll now have to travel to one of the coldest places in the world. A native of Florida herself, that is sure to leave a mark.

At Vampula, Bright will find a team that finished its last season in 8th place out of 9 competitors and a 7-17 record.

Blessed to complete the season with many accolades and a team bronze medal. I grew as an overall person and learned to thrive in discomfort. I learned to play like an "angry tiger" and was blessed to have broken the league points/per single game record and receive the award with 41pts. Although, I am MOST proud of being able to impact this country with my faith. Thank you Philippines for the opportunity! You challenged me in ways you will never know…Thank you teammates, staff, and fans for allowing me to be an influence! Thank you God for blessing me with the talent! #Blessed #BeALight #Philippines #BankoPerlas #BronzeFinish #Blessed #PVLonTour #ABSCBNsports #WalkInPurpose #NaturalHair #BlackGirl #Manila #ProAthlete #Travel