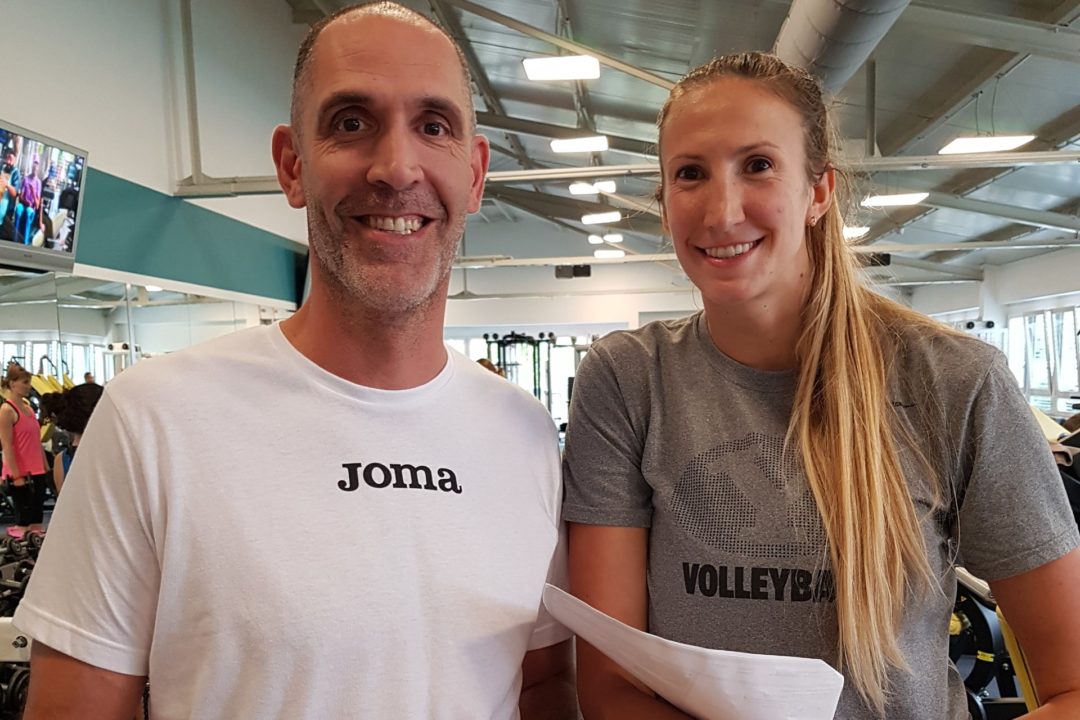 Jennifer was a two-sports star at BYU Current Photo via https://www.vc-wiesbaden.de/

Bundesliga’s VC Wiesbaden has announced in its official website that it has signed American Jennifer Hamson to its roster. The 6’7″ 26-year-old, who will replace the also American Holly Tolliver in the team, is set to undergo her first professional volleyball season after taking a break from the sport to focus on her professional basketball career.

“My love for volleyball has never gone away and I worked hard for a successful start in this great sport. I am very happy and grateful that I will get the chance to prove this at VC Wiesbaden. Also, this is really a beautiful city.”

“Jennifer is not just impressive for her size, but also for her professional attitude. She has a dominant attack, so I’m sure that she will complement us well at the opposite position.”

Jennifer grew up playing basketball and volleyball. She was recruited to play volleyball by the University of Utah, Colorado State, Utah State, Long Beach State, University of Louisville, UNLV, and BYU, choosing the latter. At BYU, she was an AVCA All-America First Teamer in 2012 and 2014 (her 1590 kills ranks #3 and 129 aces ranks #2 in the program’s history), but also deeply excelled at basketball as well, leading BYU to a Sweet 16 appearance in 2014. Ultimately, she was drafted into the WNBA by the Los Angeles Sparks, having also played with the Indiana Fever, and abroad in Russia and Australia.

At Wiesbaden, Jennifer will join a team that finished its 2017/18 Bundesliga campaing in 4th place, with a 13-7 record, before falling in the playoffs in the Round of 8.