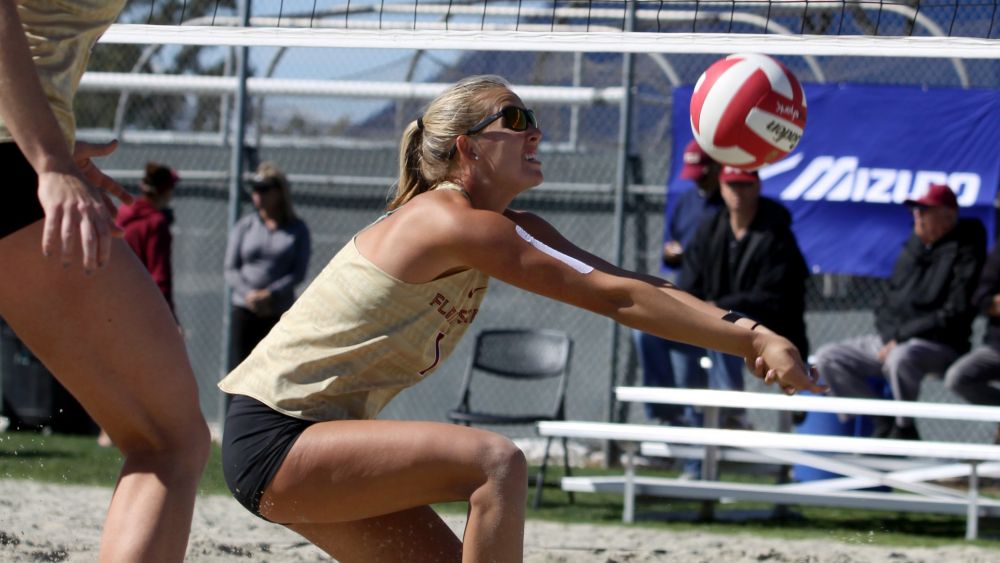 Florida State’s Macy Jerger was named Scholar-Athlete of the Year for the second straight year. The junior from Fort Myers, Florida, boasts a 3.87 GPA in her biology major and an 11-0 record on the court with partner Sara Putt. Jerger also has appeared on the ACC Academic Honor Roll twice and made the CCSA’s Academic Honor Roll in 2016.

“It is an honor and a privilege to receive this recognition, especially because the CCSA encompasses so many prestigious universities and brilliant minds,” Scarbrough said. “I would be remiss if I didn’t acknowledge and thank the coaching staff and the academic advisors here at FAU for their tremendous support.”

To be eligible for all-academic team honors a student-athlete must boast a 3.30 cumulative grade-point average or better and have participated in at least half of her team’s matches.