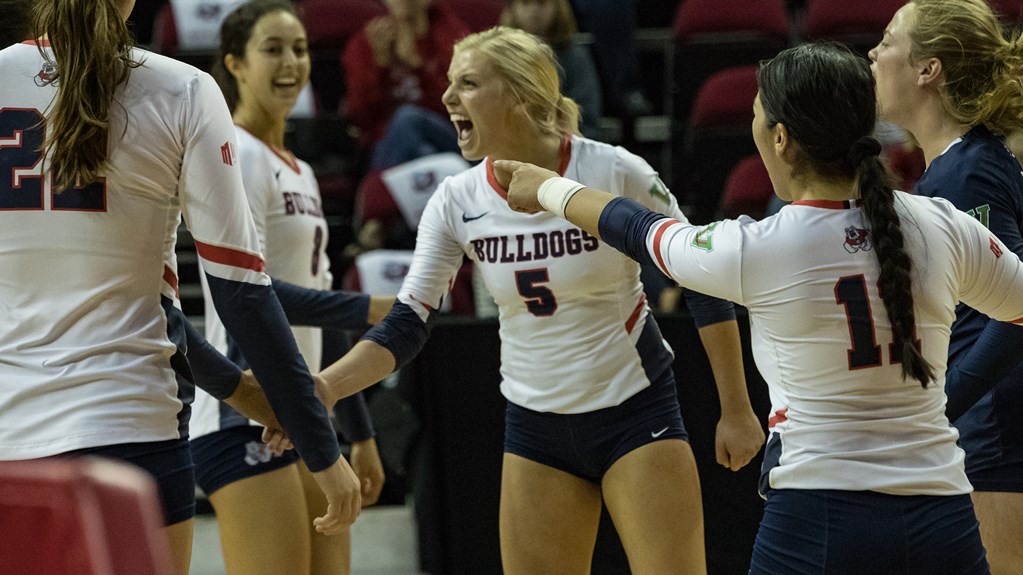 COLORADO SPRINGS, Colo. – Fresno State’s Madelyn Halteman and Colorado State’s Kirstie Hillyer earned the Mountain West Women’s Volleyball Offensive and Defensive Player of the Week honors, respectively, for contests through Oct. 21. It’s the first time in Halteman’s career she is being recognized, while Hillyer was tabbed for the third time.

Congratulations to @khillyer32 on being named the @MountainWest Defensive Player of the Week! #PointRams