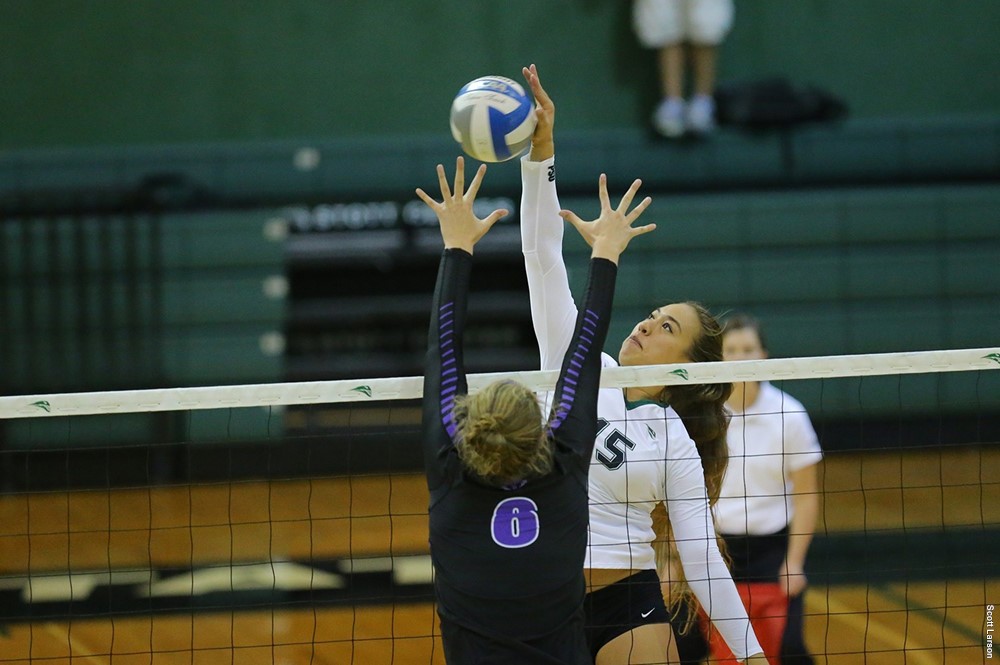 After beginning her collegiate career playing volleyball at Portland State, Sarah Liva switched to basketball at Hawaii Pacific. Now, to round out her time in college, she is transferring to the University of Hawaii to continue on in volleyball.

Liva will be a senior for the fall of 2018 with one year left of play. She is joining the program as a walk-on and will be immediately eligible for the season ahead. It also brings her to the same school of her brother, Isaac Liva, who plays for the men’s team.

That’s when the volleyball ended, at least for the moment for Liva, who transferred to Hawaii Pacific University for the 2016-2017 season and played center for the basketball team. She went on to finish second on the team in rebounds per game and fourth in blocks.

Liva has already joined the program, and participated in the team’s intrasquad scrimmage back in April. She becomes part of a position group with three middle blockers on par to return from 2017 plus any other newcomers in the summer or fall.

It’s also the third transfer addition for the Rainbow Wahine this offseason, all of which are seniors. Liva joins right side Angel Gaskin from Maryland and defensive specialist/libero Tita Akiu from Texas Tech.