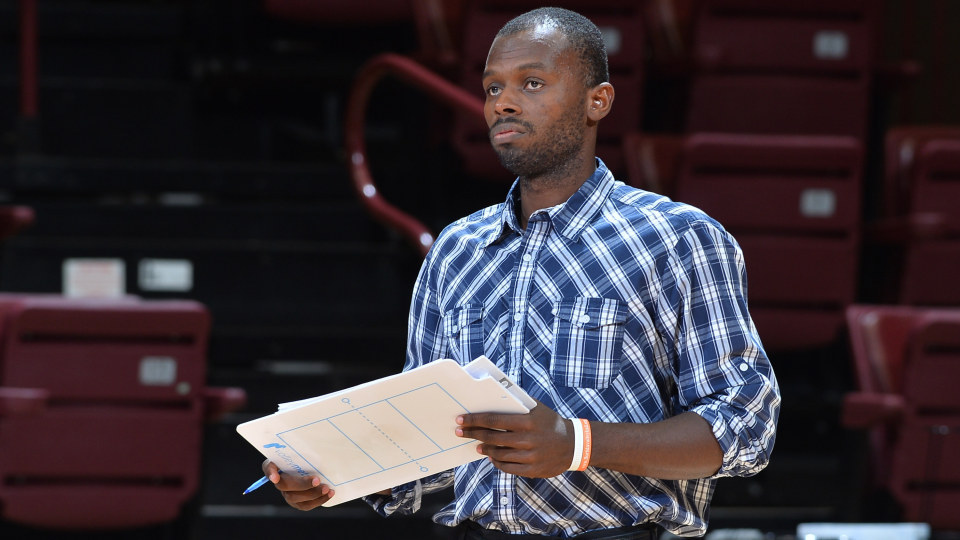 “I want to thank head coach Mitch Jacobs and Associate Directors of Athletics Beatrice Banford and David Steele for giving me this opportunity to work at a well-known institution like Marshall University,” Delevry said. “When on the recruiting trail, something you hear a lot from athletes is their desire to attend an institution with history, a story they can be a part of, and that’s why Marshall is the place I want to be.”

Prior to coaching one year at Winthrop and a three-year stint at Florida Tech, Delevry also assisted Florida’s first indoor professional women’s volleyball team (Florida Wave) and Indian River State College. The Wave’s roster was comprised of recently graduated players from some of the top programs in the country and current professional players who came back to the United States. While at Indian River State, the Pioneers won 66 games in four seasons and in 2013 the team earned national recognition in the junior college volleyball poll.

He also coached with the Florida Region High Performance team in the Girls National Select age group. The team won four consecutive gold medals at the USA Volleyball High Performance Championships, an international tournament that is contested by as many as ten countries.

“I am always keeping my eye out for young coaches that you just seem to see everywhere when you’re out recruiting,” Jacobs said. “I would always seem to see Gio. He introduced himself to me a few years back when he was working at Florida Tech, knowing I had spent the start of my career there, and we just sort of hit it off talking about the game and the challenges that we all face. He brought some good perspective and you could just tell this guy really loved the game and the challenges our profession puts in front of us.”

“Last summer, I was running a clinic and asked him to join the staff. I really enjoyed watching his teaching and his interaction between himself and the kids he was coaching. I thought then, this is a guy, if the situation arises, that I should absolutely look at having on my staff. I’m glad the timing worked out for both of us and I am looking forward to seeing the things he will add to our program as we move toward the 2018 season.

Delevry graduated in May 2015 from Warner University with a degree in Business Administration. He played on the men’s club volleyball team at Palm Beach Atlantic and finished his college career at Warner, where he helped the Royals finish in the top 10 at the NAIA level.