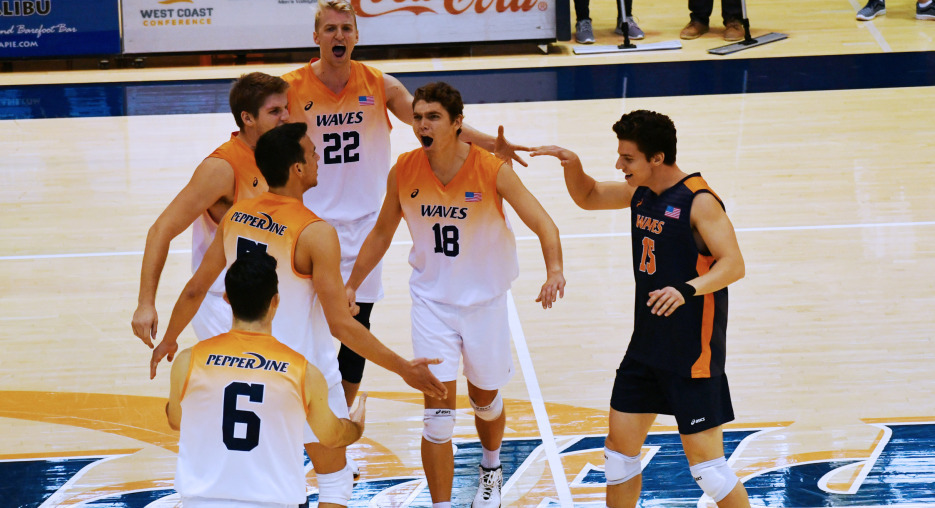 While a few spots moved around with some upsets occuring in the top 10, the most chaos occurred after that and into the end of the rankings this week. That was due to some of those upsets, as some schools emerged big winners from the week. One of those, Ball State, makes a big jump from being unranked following a pair of top 10 victories, while Pepperdine is inching its way to the top 10.

Through it all, we had a match between #1 and #2. Sure enough, it was the top team taking care of business at home, as once again we kick off the VolleyMob Men’s Top 20 Power Rankings with an appearance from the Long Beach State 49ers: