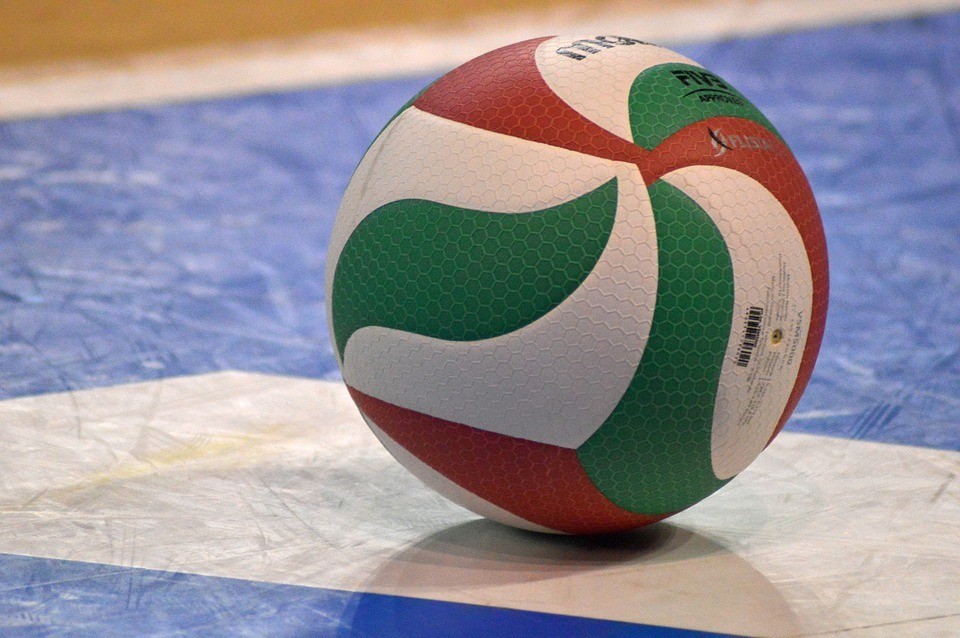 The report states that Brian Wedemeyer, the district’s former athletic director and also its high school volleyball coach, and Mark Schilb, the high school football coach, improperly controlled and managed bank accounts for student activities. Wedemeyer is being investigated for the alleged purchase of a $2000 swimming pool heater. On being confronted by district officials, Wedemeyer deposited the money back into the account, and stated that he was merely using the money he had deposited in the account to open it the first place.

Meanwhile, Shilb, who withdrew $900 from the bank account while on ski trips to Colorado in 2013 and 2014 stated that his personal credit and debit cards did not work while traveling and that he had thought he’d already paid back the money. He reimbursed the account after meeting with auditors.

Both coaches have declined to speak on the matter and have since resigned from the district.

Investigations found irregularities in six sports or activities accounts: volleyball, football, football club, boys basketball, history bowl and a basketball camp account that later was used for tennis. Investigated values came up to about $48,500 of improper deposits and more than $20,900 of improper disbursements. As a result, the district is now using district-run accounts and has made further changes to district protocols.