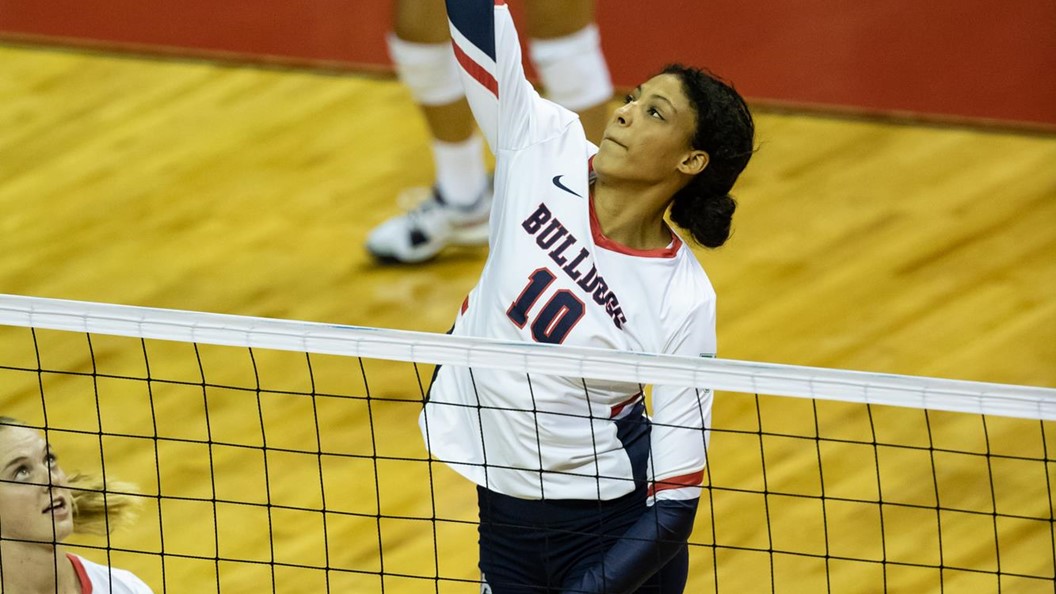 COLORADO SPRINGS, Colo. – The Mountain West Conference announced today that Colorado State’s Paulina Hougaard-Jensen and Fresno State’s Haile Watson have been selected as the MW Offensive and Defensive Player of the Week, respectively, for action through Oct. 14. It’s the first time Watson has garnered the weekly recognition, while Hougaard-Jensen is being honored for the second time in her career, first offensively.