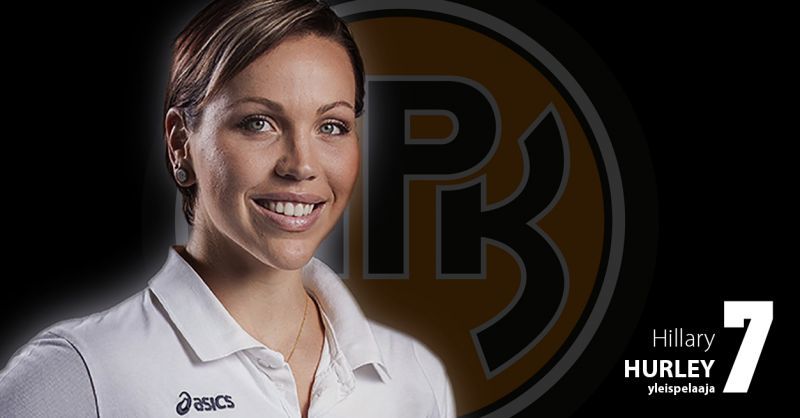 The Finnish side HPK Hameenlinna has welcomed in American Bryn Eaton in the past few weeks as they’ve complied with... Current

The Finnish side HPK Hameenlinna has welcomed in American Bryn Eaton in the past few weeks as they’ve complied with a request to transfer another American, Hillary Hurley, out to South Korea.

The club says that Korean side Gimcheon Expressway Hi-Passin approached them about a possible transfer for the American Hurley, and the two sides were able to come to an agreement, with HPK saying that they do not want to stand in the way of her travelling to play in a more challenging league.

Transfer negotiations were held last Tuesday, and the deal was completed on Thursday. While the dollar amount of the transfer was not disclosed, the club did say that it was a record-setting deal for them.

Hillary, a former standout at the University of Hawaii-Hilo in the United States’ collegiate system, scored 11.5 points/game for the Finnish side in their Champions League games.

Hurley is already on her way to South Korea, and while the team is still seeking a replacement for her services, earlier in the month they did bring in another American – Bryn Eaton – on an intra-league transfer from  Kokkola. Eaton, a 5’10” setter, played her collegiate volleyball volleyball a decade ago at Stanford as Bryn Kehoe, where she graduated as the school’s all-time leader in assists.

Are dollar amounts for transfers ever given?

Will – very rarely, in part because I think most volleyball transfers are free transfers.