“I Hope Volleyball In Kielce Will Not Disappear” – Mateusz Bieniek 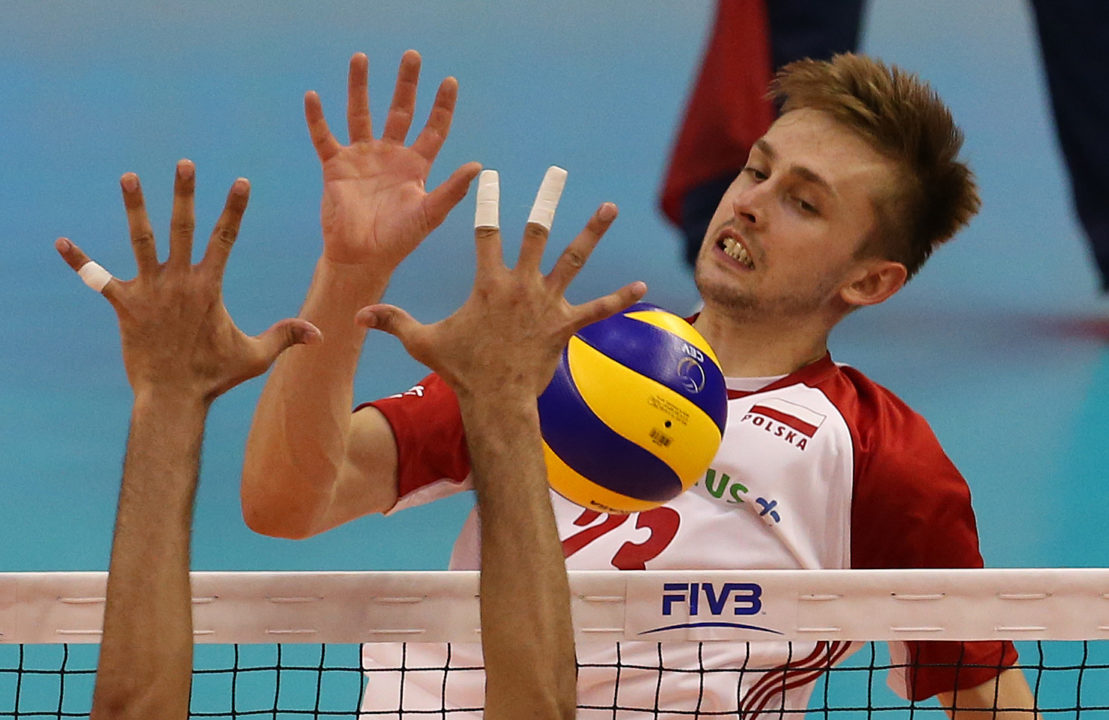 Mateusz Bieniek Shows Solidarity to his former club, which is one step away from relegation Current Photo via FIVB

Zaksa’s Mateusz Bieniek and Sławomir Jungiewicz faced a tough situation this week as they helped their team beat Kielce 3-1 in PlusLiga’s 27th round, pushing their opponents even closer to relegation with only 3 rounds left of play. It just so happens that both players have a deep history with Kielce, having played there in the past. After the game, they talked about the pain of seeing their past club in such a situation (Siatka.org):

“I always play well in this arena. Maybe there is still a chance to save Kielce’s spot in PlusLiga. The second league is just not the same, it is a completely different level of play than in the elite. I hope that volleyball in Kielce will not disappear.” – Bieniek

“Does my heart ache hurt that the club in Kielce is close to vanishing? It hurts. I would like to help it, but I do not know how. I keep my fingers crossed for the Kielce team. I played nine years in it and advanced with it to PlusLiga in 2010.” – Jungiewicz

After shining in Kielce, both players went on to staring careers in Zaksa and the Polish national team, in what shows a twisted logic: small clubs often develop young players who have bright futures, but simply don’t have the financial background necessary to keep them after their transition into stardom.