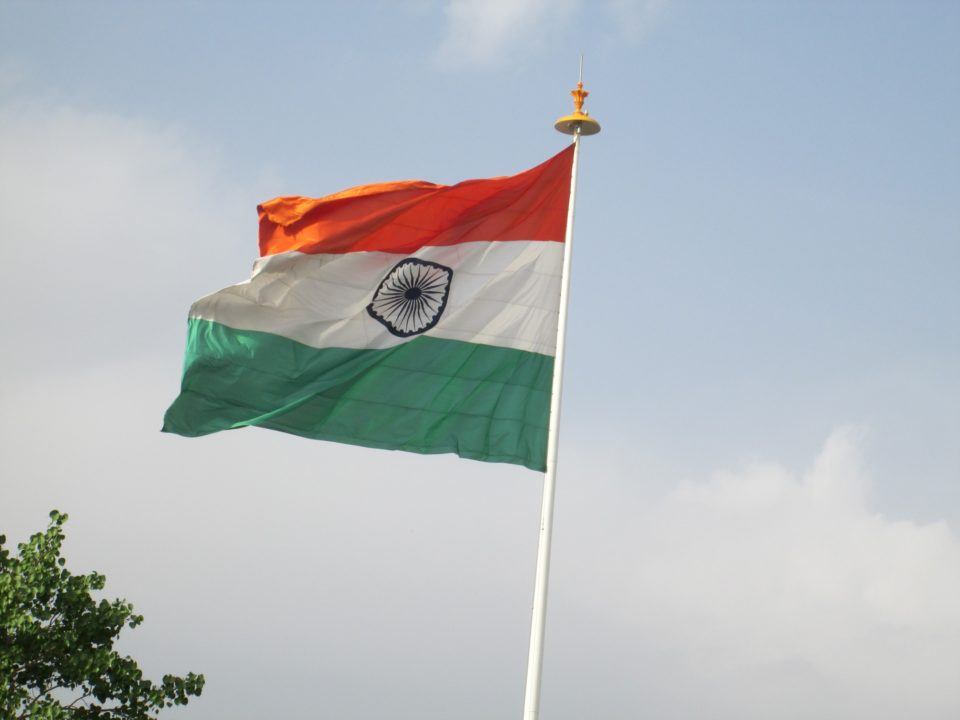 The internal strife within the Indian volleyball federation (VFI) still has not been settled, with the latest move being a... Current

The internal strife within the Indian volleyball federation (VFI) still has not been settled, with the latest move being a letter circulated by the President-supporting vaction to membership.

The feud has led to India holding 2 Junior National competitions this year, and late in 2016, the organization was suspended by the world governing body FIVB. A Central Zone qualifying tournament for the 2018 Women’s World Championships was also removed from India’s hosting schedule by the Asian Volleyball Confederation – who was the driving force behind the suspension.