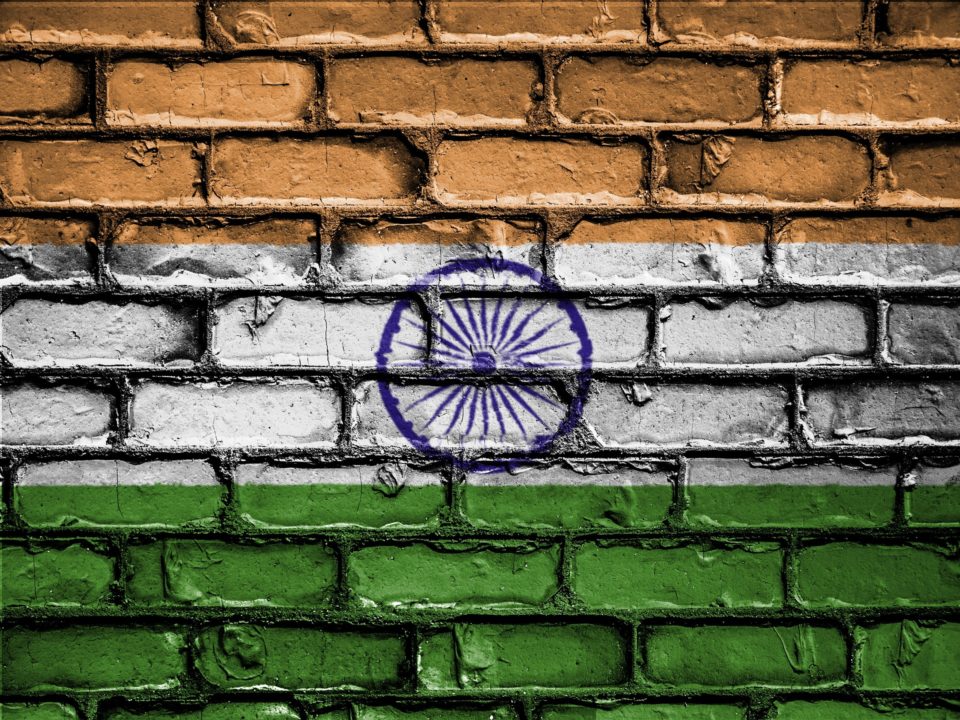 The new Indiana professional indoor men’s volleyball league will launch in February of 2019, and will be broadcast nationally by... Stock

The new Indiana professional indoor men’s volleyball league will launch in February of 2019, and will be broadcast nationally by Sony India, the organizers announced on Thursday.

The league, which will be called the Pro Volleyball League, is owned by a consortium called Baseline Ventures, which has signed a multi-year deal with Sony. Sony will broadcast all 18 matches of the inaugural season of the league.

The league’s format in year 1 is expected to have 18 matches played in two cities, one in the north of the country and one in the south. The league will be made up of mostly Indian players, but hopes to draw national-team-caliber players from around the world. A bidding process will be used to allocate the services of domestic players in mid-July, while a draft system will be used for international players, similar to the one used in Korea.

The league has not yet announced the venues that will host the tournament, nor the number of teams that will participate.

The late start date, after an initially-projected September intro, is “to allow for a good and clear broadcast window,” according to CEO Joy Bhattacharjya. That includes avoiding the Pro Kabaddi league, which is hugely popular in the region. Kabaddi, a kind of mashup of team-wrestling and tag, is the National sport of Bangladesh.

The Volleyball Federation of India saw their suspension from international competition end earlier this summer, allowing them to compete at the Asian Games where they’re the 5th seed. The sport has been growing in popularity in the country, and has the potential to explode with the country’s new focus on both youth sports and national sports leagues (and a population north of 1 billion).