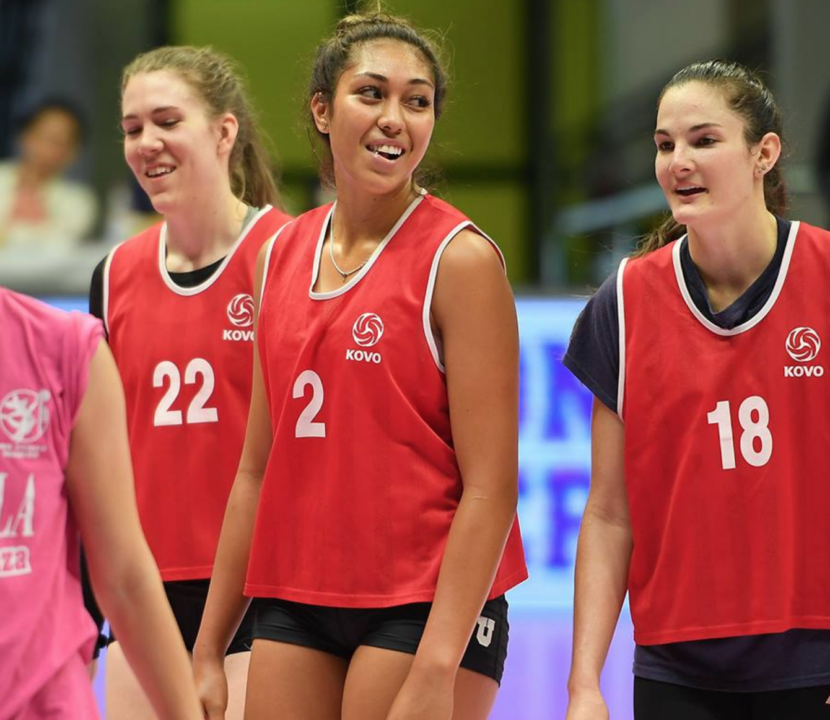 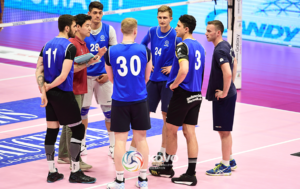 South Korea’s V-League has signed 7 foreigners for the upcoming season. 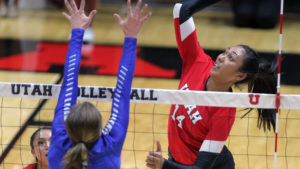 If Adora Anae is drafted, South Korea will be the first stop of her professional career after a record-setting four years at Utah.

Following the recent Korean V-League tryouts, six international players have been signed for the upcoming season. Of the six, half are Americans: Adora Anae, Alaina Bergsma, and Rebecca Perry. The other three are European: Berenika Tomsia, Aliona Martiniuc, and Ivana Nesovic. Foreign players drafted in the first round of Korea’s annual international draft are guaranteed a minimum salary of $150,000 per season, plus a club-determined bonus.

Adora Anae is starting her first season as a professional following an outstanding senior year at Utah. The first team All-American is the all time kills leader for Utah with 1,920 and posted a school high 66 double doubles over her four years as a Ute.

Alaina Bergsma is the 2012 national player of the year and led her Oregon ducks to the title match, placing second that year. She has been playing professionally since graduating in 2012 and will be playing her 3rd season in South Korea. The last two seasons she has been with Daejeon KGC who last made it to the playoffs in 2016.

Rebecca Perry played for the University of Washington and helped to lead the huskies to the Elite Eight her senior season. She finished her Washington career ranked 10th all time in kills with 1,229 and 4th all time in points with 1414. Perry previously played in the Korean V-League in 2011 and was selected to play beach volleyball in the 2016 Olympics, replacing an injured player.

Berenika Tomsia is a Polish player who has been competing in Italy for the past three seasons. She won a bronze medal with Fenerbahce at the club world championships in 2012 and was most recently selected for the Italian All-Star game in 2017.

Aliona Martiniuc is a Moldovan player who began her young career in Romania. She played three seasons there before moving to Turkey for the next five seasons. Most recently she played in Poland for Tauron MKS Dąbrowa Górnicza. 2018 will be the first time she will play for a non-European club.

Ivana Nesovic is a Serbian player who has extensive international experience. She has played in 9 countries including South Korea in 2012. Most recently she played in Indonesia for Bandung Bank BJB.