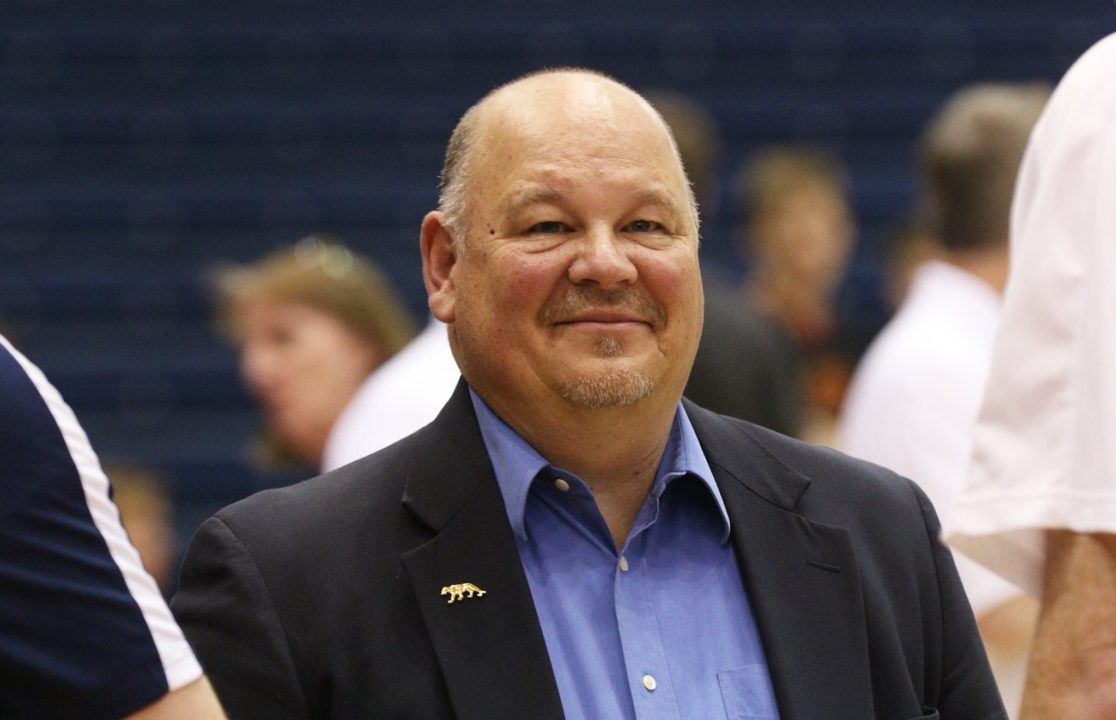 Mark Pavlik says that he's happy with the way his team has rallied around freshman setter Nathan Smith over the last 2 weeks. Archive Photo via Penn State Athletics

GoPSUTV sat down on Thursday with Penn State men’s head coach Mark Pavlik to discuss last weekend’s big two-win run over NJIT and Princeton, as well as what’s coming up for the Nittany Lions as the post-season approaches.

“Certainly the results that were measurable, that’s the biggest one,” Pavlik said. “We’ve created some room for ourselves. Now we’ve gotta take care of business with our big weekend coming up at Sacred Heart and at Harvard.”

Pavlik lauded the efforts of freshman Nathan Smith, who has been thrust into the team’s starting setter role since Luke Braswell was sidelined with an injury 2 weeks ago. Smith’s output since then has been 31, 39, 53, and 45 sets as he becomes more-and-more comfortable in his new role.

“There was a little bit of a freshman moment in every one of those matches for Nathan I think, but he’s a guy that processes information pretty well. What we’ve needed from him was just put up hittable sets and give the hitters a chance to do something with the ball.”

Pavlik says that his whole team has rallied around their young setters, remarking on a spectacular week from their setters and outside hitters, including the VolleyMob National Player of the Week Chris Nugent.