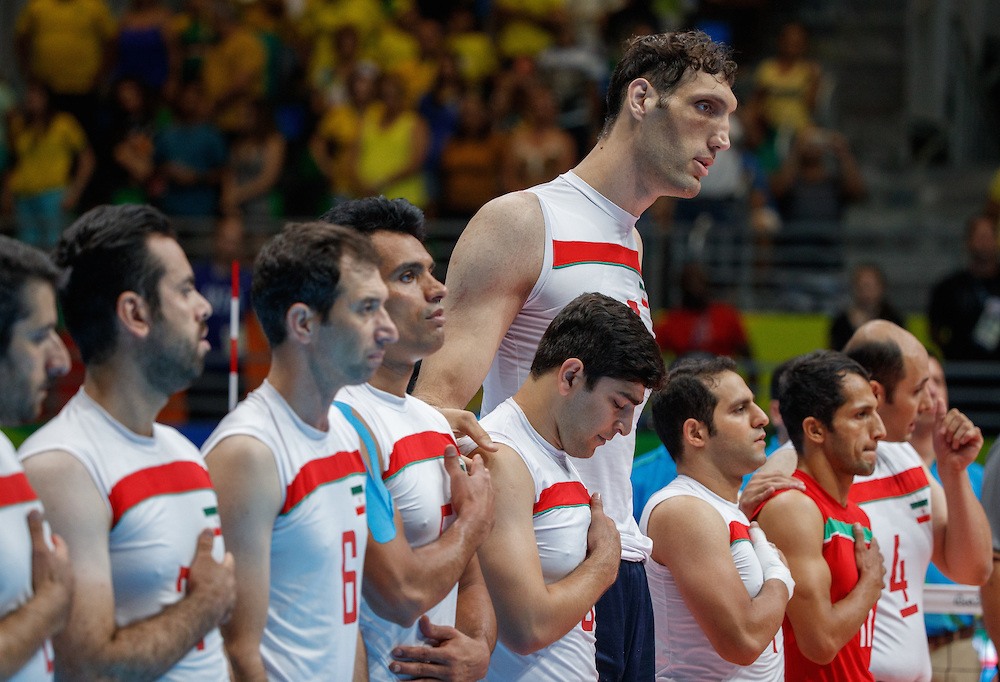 Iran defeated all five rivals in the journey to becoming the Men's 2018 Super Six Champions. Archive Photo via Simon Bruty

The first world men’s league of para volleyball took place in Tabriz,
the capital city of East Azerbaijan province of Iran from April 19th through the 24th. A total of six teams were competing against each other for the championship title and a cash prize of $30,000 USD. Participant teams were Russia, Ukraine, Germany, Bosnia and Herzegovina, USA, and the host team, Iran.

On the evening of April 24th, the two powerful para volleyball teams of Iran and Russia went to the playground at Sadra hall of Tabriz city went to fight for the title of the first men’s world para volleyball league. Iran powerfully defeated the Russian team in straight sets, 3-0 (25-21, 25-23, 28-26).

All of the games were broadcasted live by T.V of East Azerbaijan province.