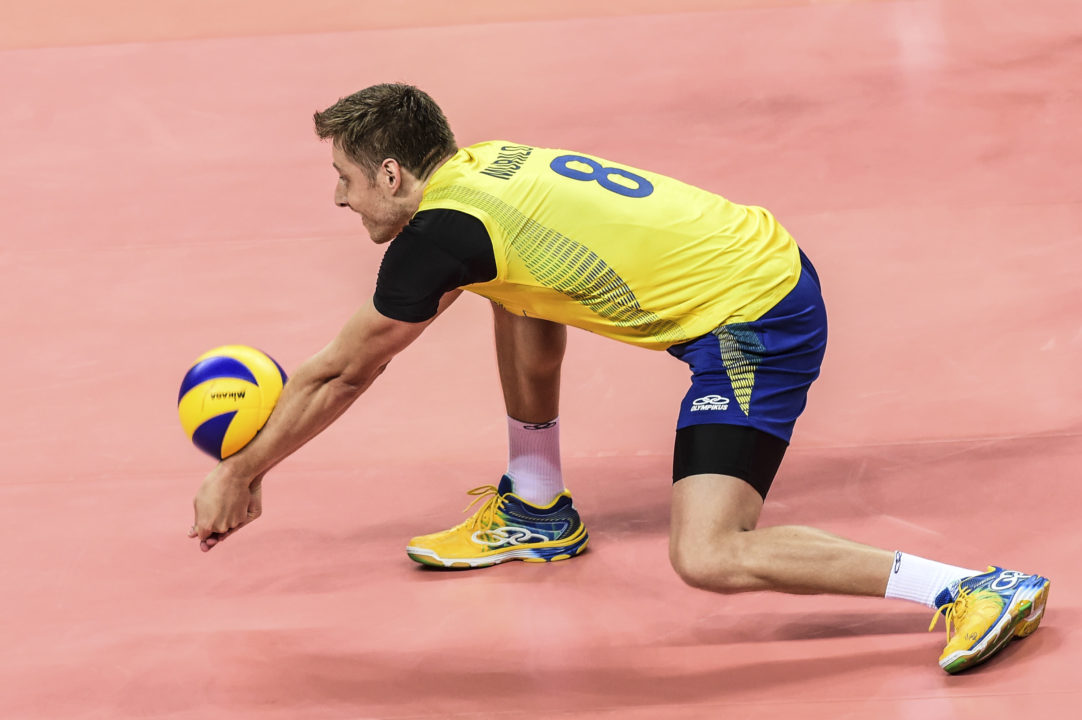 "When I became a libero, it was if my career in volleyball gained extra lives" Current Photo via FIVB

Let’s be honest about something, not many kid volleyball players dream of one day becoming a professional libero. The position is among one of the least glamorous in sports. You don’t get to make high-flying spikes or serves, while getting continuously hit with the opposite team’s hardest attacks. If you become good at it, you don’t even get to receive serves anymore, as opposing teams will completely try to shut you out from the game, relegating you to becoming a dig specialist, or at best, setting the ocasional second  ball to the wings in second chance counter attacks.

Used to being the powerful attacker the made the life of many liberos a living nightmare, such was the case for Murilo Endres, a two time World Championship and Grand Champions Cup gold medalist. But injuries left him no choice, he could either transition into the libero spot or call it quits for his career. He chose the first, and today has no regrets about it (Globo.com):

“It was a challenge for me to change positions on the court. My injuries were starting to get in the way of my performance, and it was getting very discouraging. When I became a libero, it was if my career in volleyball gained extra lives. It was the best choice I made, and it’s nice to play a final in a different position. My elbow pains still bother me, and I can not even attack in practice. But I can not complain. My back, knees and shoulders complain and hurt less. Thinking and dreaming about the national team does not fit me now. My focus is all directed towards the final against Cruzeiro, which is going to be a super game.”

Murilo has excelled in his transition so far, as his team, Sesi-SP, is about to play Cruzeiro in Superliga’s finals. It would not be a surprise is Murilo ends up in the Brazilian national team. Inspired in him, his wife, two-time Olympic gold medalist Jaqueline Endres, also recently transitioned into the libero position: