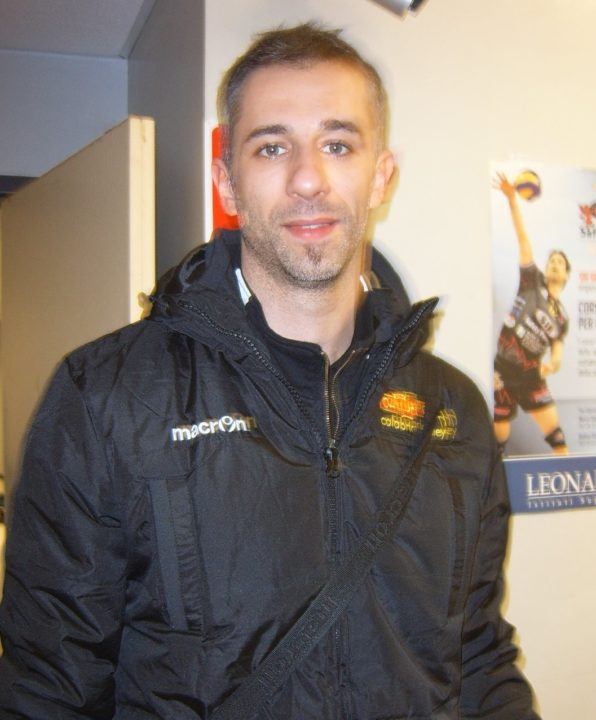 The First Chamber of the National Anti-Doping Tribunal in Italy has provisionally suspended 36-year old volleyballer Marcello Forni after he tested... Archive Photo via OTHravens 7

The First Chamber of the National Anti-Doping Tribunal in Italy has provisionally suspended 36-year old volleyballer Marcello Forni after he tested positive for a banned substance on December 4th, 2016. The test, carried out by NADO Italy in Monza, came at the end of the Italian Serie A1 game between his club Volley Milano Gi Group Monza and LPR Piacenza.

After the announcement last week, his club announced that they would immediately be terminating the contract of the middle blocker, saying that his personal behavior, off-the-court, was “unsuitable” and “not in line with the strong principles and values that distinguish the Consorzio Vero Volley and that are visible throughout its prgamozation.”

The club also says that it is evaluating its ability to press charges against Forni for the damage caused to the club’s reputation.

This season was FOrni’s first with the club after transferring from Callipo Vibo Valentina, where he played for 4 seasons in Serie A2.

Gi Groupa Monza currently sits 7th out of 14 teams in the Italian Superliga with 19 points midway through the season.

Forni has made one minor appearance for an Italian National Team side, helping them to win gold at the 2009 Mediterranean Games with a win over Spain.