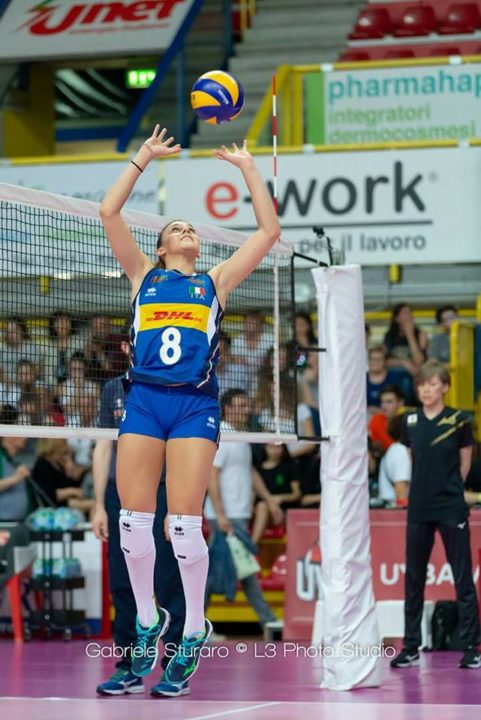 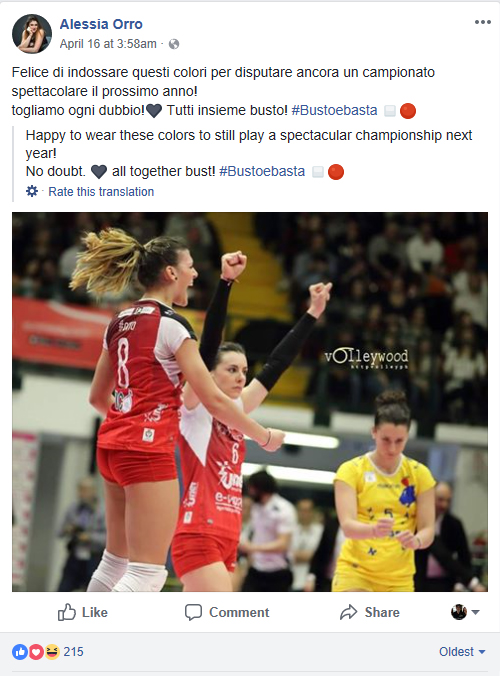 Orro is on the roster for the Azzurra in the Volleyball Nation’s League tournament, facing off with the United States, Poland and Turkey in Lincoln, Nebraska, May 15-18.

The Italians are looking for their first world title since 2002, following a silver medal at the World Grand Prix in 2017. The Nation’s League will mark Orro’s 69th appearance in an Italian national team jersey.