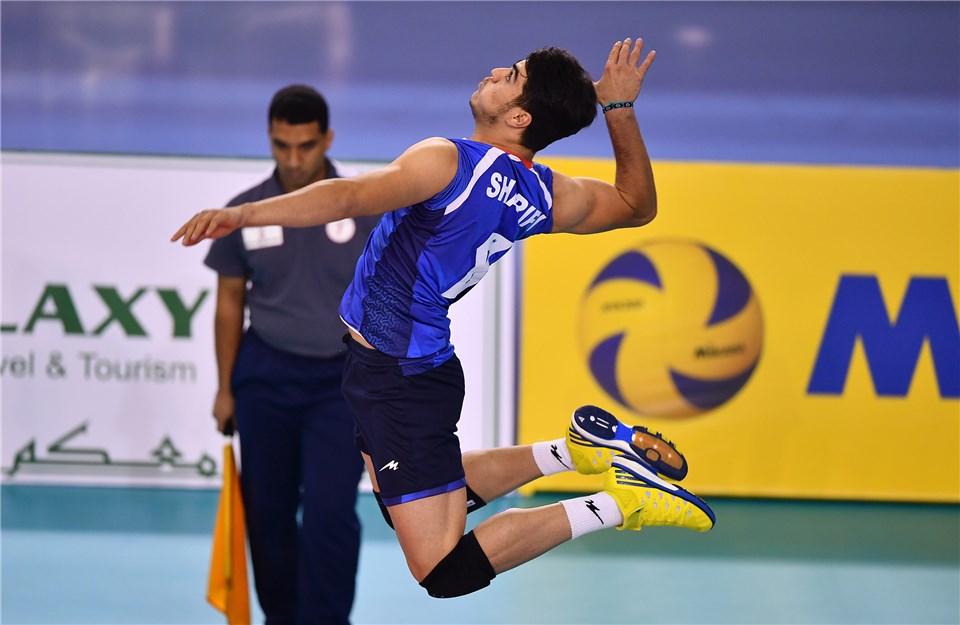 The 19-year-old is one of the most promising players to come out of Iran, having played a pivotal role in the team's gold medal campaign at the 2017 FIVB U19 Boys' World Championship Current Photo via FIVB

Italian club BluVolley Verona has announced in its official website the signing of Iranian youngster Morteza Sharifi to its roster. The 19-year-old is one of the most promising players to come out of Iran, having played a pivotal role in the team’s gold medal campaign at the 2017 FIVB U19 Boys’ World Championship, impressing scouts with his powerful serving (2nd best in the tournament) and efficient attacking (46.5%). This year, he was also present in Iran’s VNL roster and was able to hold his own against the world’s best competition.

“After I was informed of Verona’s interest, I chose it right away. It is one of the most beautiful cities in Italy, with a team that has many excellent players. Last year it was among the best teams in the league, and this was important in my choice as well. I think that in general this club can help a me lot in developing my volleyball, and we can do very well together. I’m young, but I’d like to establish myself as an important player in Verona. To play and to develop, these are my goals. I would like to become one of the best players for the Iranian National team ahead of Tokyo 2020. And I will also be able to play against other European clubs, thanks to BluVolley. The SuperLega excites me a lot, it’s my new adventure. It’s one of the best leagues in the world, and I’m happy to be part of this championship.”

In his new team, Sharifi will be mentored by fellow Iranian teammate Mohammad Manavinejad. Verona finished its last season with a 18-8 record, good enough for 5th place. It was eliminated in the playoffs by Trentino in 3 games.