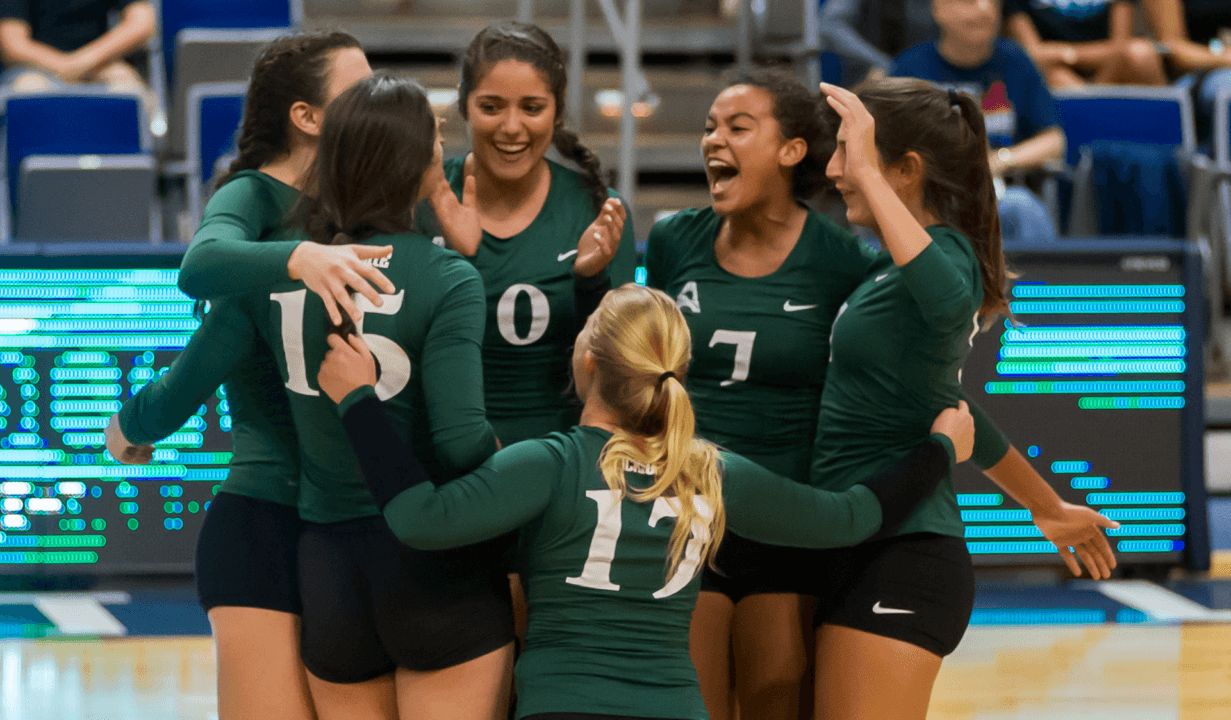 After four years with the Arizona Beach volleyball team, graduate transfer Hailey Devlin is transferring to Jacksonville University to play a season of indoor in 2018.

For her quartet of seasons with the Wildcats, she logged a 77-30 record in the sand. That included a 20-5 mark as a sophomore in 2016 when she helped the team to their first-ever appearance at the NCAA Championships. Then, as a junior, she had an eight-match winning streak as part of an 18-9 record. Most of her senior season came with the #3 group that went 9-2 as well.

A native of San Diego, California, Devlin prepped at Scripps Ranch High School, the 6’2″ where she was All-CIF First Team as a senior. She also played with Beachdig and the USA Junior National Beach Team.

“We are excited to get Hailey in our gym,” Jacksonville head coach Evan Muys said in the team’s release of the addition. “She’s played for a really competitive sand program at Arizona. She has experience playing in tough matches and brings another level of physicality to our program.”

On the current team roster, Devlin is listed as a pin-player who can play both outside hitter and right side. That makes her one of three outside hitters as well as a trio of athletes who can fill the opposite position for 2018.

Jacksonville finished the 2017 season at 18-10 overall and 12-2 as a member of the Atlantic Sun Conference. Their 2018 season opens up on August 24 against Stony Brook and later that day at South Florida.