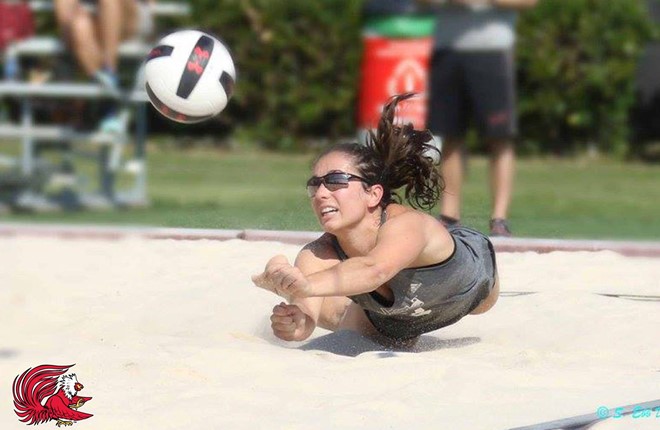 “I’m really excited about our schedule,” said JSU head coach Terry Gamble. “We play some of the best teams in the country, and it should be a lot of fun for the girls to compete at that level.”

The Gamecocks’ beach program will begin its third season as a varsity sport this year. JSU became just the second Division I program in the state of Alabama to field a team when it debuted with a partial schedule in 2016. Then last year, completed a full 32-dual schedule.

The action begins March 2 and 3 when the Gamecocks make their first of three visits to Louisiana. JSU will open the season at New Orleans’ beach tournament which will feature Houston Baptist, Spring Hill, Austin Peay and the host Privateers. Jax State will later make two trips to Baton Rouge as LSU hosts its beach invitational March 30-31, and later the Battle of the Bayou, April 14-15.

JSU will return to South Carolina again this year for the start of spring break, March 17-18, then make a midweek stop at UNC Wilmington, before ending the week in Atlanta at Georgia State’s Diggin’ Duals event, March 23-24.

The Gamecocks will once again host a single dual this year at the sand court near Stephenson Hall. JSU will welcome Huntingdon College to campus on March 13, and will later make a return trip to the Hawks in Montgomery on April 3.

The season will conclude April 20-21 at the Ohio Valley Conference Challenge held on the campus of Austin Peay in Clarksville, Tenn.