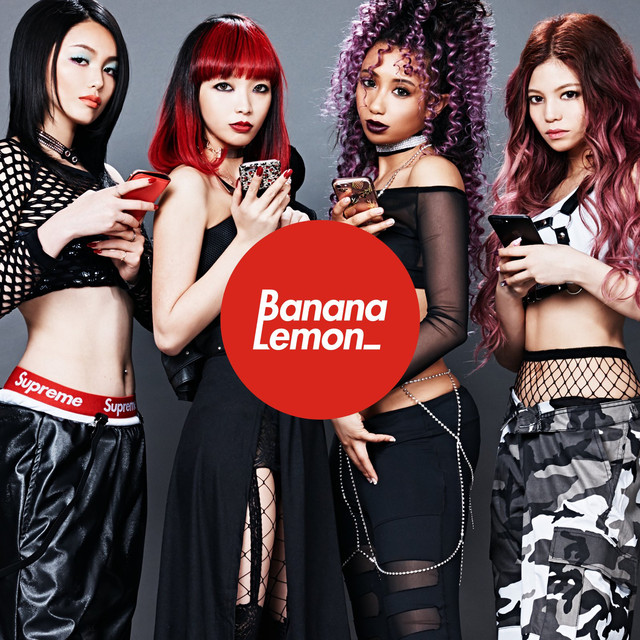 On Sunday July 22nd at the Japanese V.LEAGUE’s Summer Festival 2018, held in Daiba on Tokyo’s waterfront, the V.LEAGUE announced... Current Photo via Spotify

On Sunday July 22nd at the Japanese V.LEAGUE’s Summer Festival 2018, held in Daiba on Tokyo’s waterfront, the V.LEAGUE announced that the Japanese girl group BananaLemon would sing the theme song for both the men’s and women’s competitions for the 2018-2019 season. The four-girl group has a new song coming out called “Clap, Smile, Dance!” and performed it with the help of men’s teams at the Summer Festival.

The V.LEAGUE Summer Festival is a two-man beach tournament with many of the teams from new V1 and V2 Leagues playing a 21-point set as a match. The women’s V.LEAGUE teams also made a special appearance as well.

BananaLemon is comprised of Nadia, Saarah, R!no and Mizuki. The group has an R&B and hip-hop feel to their music. According to an interview with Onehallyu.com, the group says that they are influenced by 90s R&B artists Aaliyah and TLC. So while the band appears sweet (Banana) it also has some sour (Lemon). The ladies have a competitive attitude and that comes out in their music and in their dances.

Nadia and Saarah are the leading singers for the group, while R!no and Mizuki are the leading dancers. However when watching a video of the group’s songs “Girls Gone Wild”, they are really a good hip hop dancing group that also sings.

With the group only being just over a year old, they have already were chosen in 2017 by Spotify as a new artist for “Early Noise Japan 2017” and their song “#SorryNotSorry” reached the Spotify Japan viral Top 10. They have also been noticed overseas as well by performing in December 2017 at the ASIA FASHION AWARD in Taipei, Taiwan.