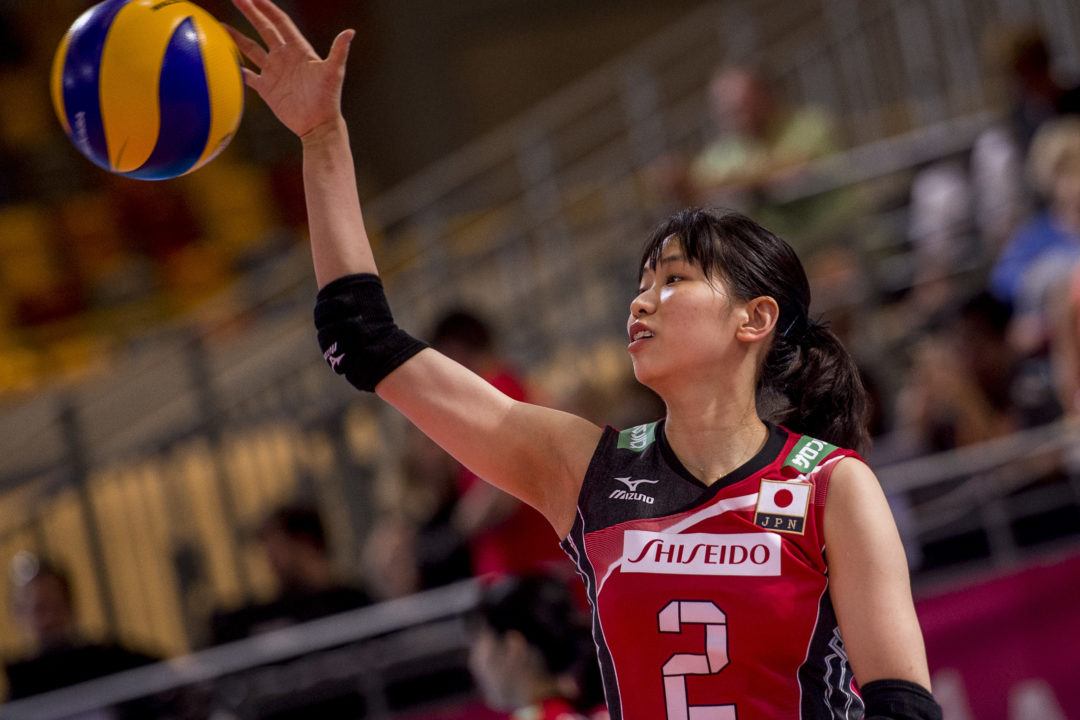 2017 marks the seventh edition of the World Grand Champions Cup, with the top-six teams in the world competing for the title. Current Photo via FIVB

2017 marks the seventh edition of the World Grand Champions Cup, with the top-six teams in the world competing for the title. The event takes place every four years, typically following an Olympic year, with Japan having hosted every edition since the inaugural competition in 1993.

With Rio having ended just last year, everyone is looking ahead to the 2020 Olympics, which happens to be held in Japan – Tokyo. This gives the country a chance to show their passion for the sport as people are beginning to look ahead in the future.

Both the men’s and women’s side of the competition is bringing in six teams to compete in a round robin format tournament. Japan earns their selection as host, with the next four competitors coming from the four continental champions that finished the highest at the last Olympic Games. In addition, they are joined by a wild card selection.

On the men’s side, France and Iran are making their debut at the competition.