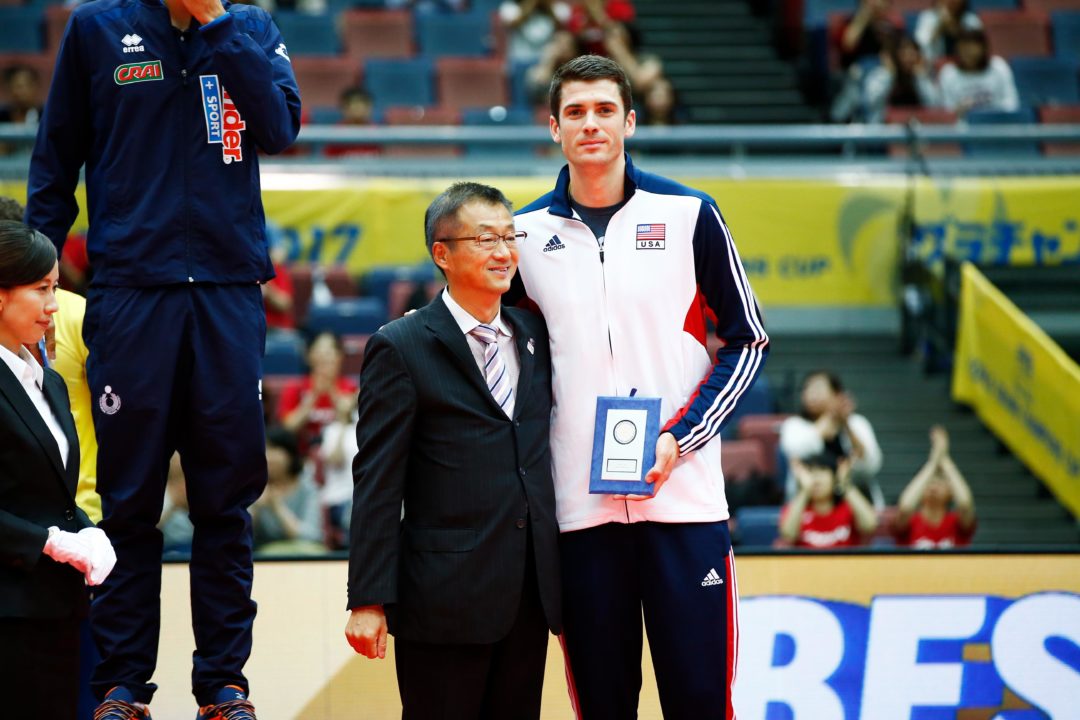 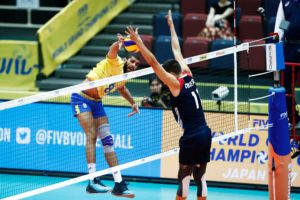 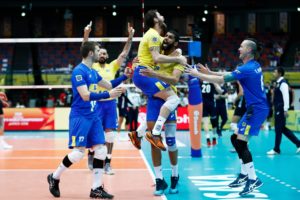 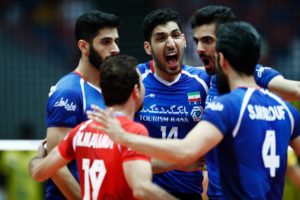 Both Iran and Japan lost their day three matches at the World Grand Champions Cup – with it being Irans first and Japans third.

Only the best of the best. If fantasy volleyball was a thing, these would be the most sought off players,

Ricardo Lucarelli won the coveted MVP award, along with being awarded as one of the tournament’s two best opposite hitters. He was the competition’s 3rd most efficient spiker and also its 7th most efficient digger. Brazilian fans are ruthless, though, and greatly called out Lucarelli in what they considered to be an underachieving performance. This goes to show how fanatic Brazilian volleyball fans are, that even with the gold medal and MVP honors secured, they still find faults in their players. 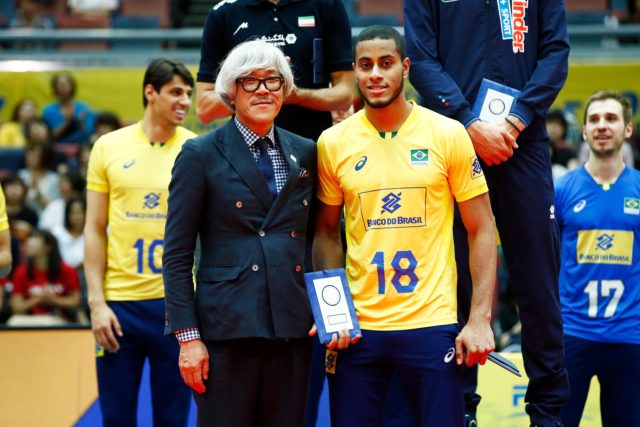 Milad Ebadipour got picked alongside Lucarelli as one of the tournament’s two best opposite hitters. The Iranian had a very balanced effort, appearing in four statistical categories. He was the tournament’s 4th best receiver, 5th best server, 7th highest scorer, and 9th best spiker. 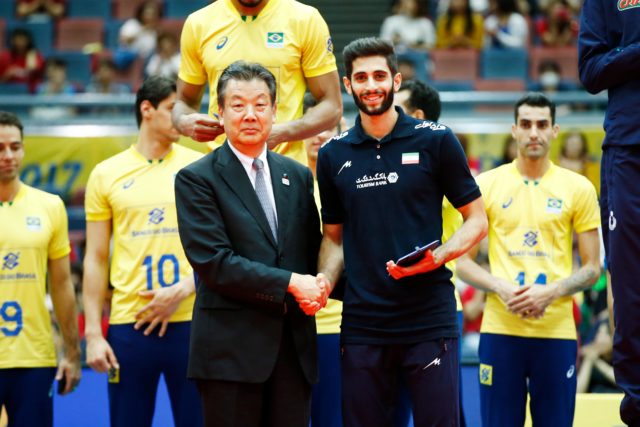 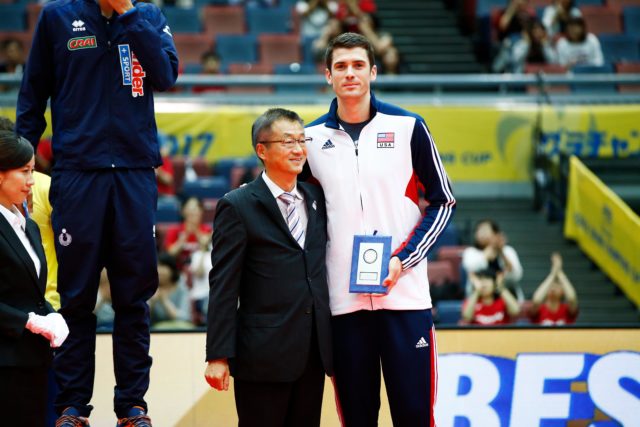 On to the middleblockers, Lucas Saatkamp was picked as one of the best two players in his position for the tournament. He led the Brazilian squad to the gold medal being the competition’s 4th best server, 4th best blocker, and surprisingly, 9th best scorer, not an easy feat for a middle blocker. This goes to show just what kind of connection he has with Brazilian setter and best friend Bruno Rezende. Meanwhile, just like with Lucarelli, Brazilian fans took to social media to “protest” his pick. 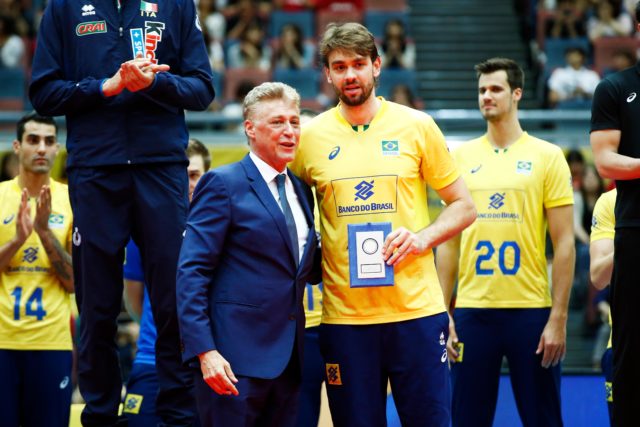 Joining Saatkamp, Italy’s Matteo Piano was picked as one of the best two middle blockers in the competition. He spearheaded the silver medal winners’ defense, being the tournament’s 2nd best blocker. 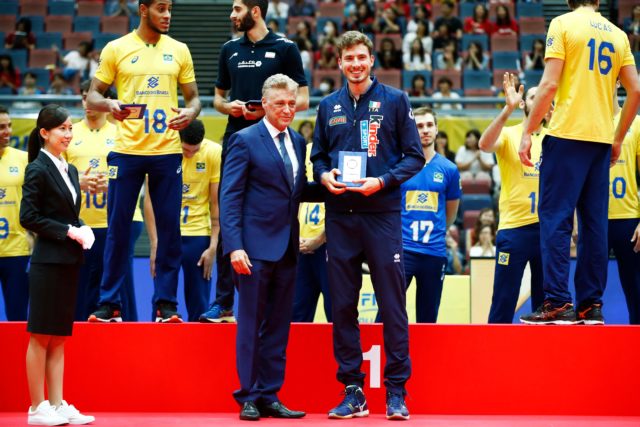 Italy’s Simone Gianelli was picked as the Dream Team’s setter. He finished the tournament leading the setting statistics, while also being its 10th best digger. He also had a good serving performance, being the 14th best server for the competition, but 2nd among setters. 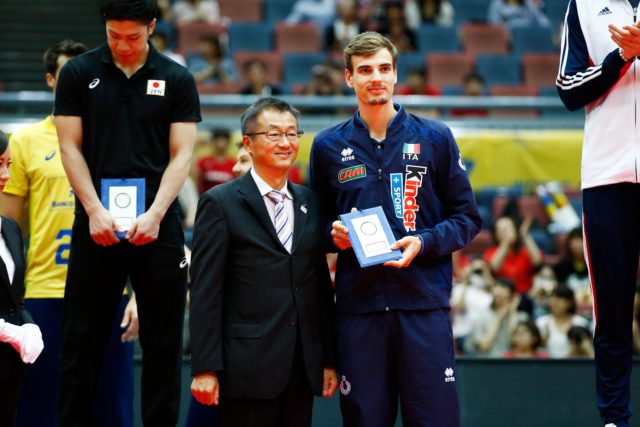 Finally, as a nod to the host crowd, Satoshi Ide was chosen as the Dream Team’s best libero, even if Japan finished the tournament is last place. Regardless, he did have some merit, as he was the competition’s best digger, and was so avoided in the passing lanes by opposite servers that he didn’t even show up in the receiving statistics. 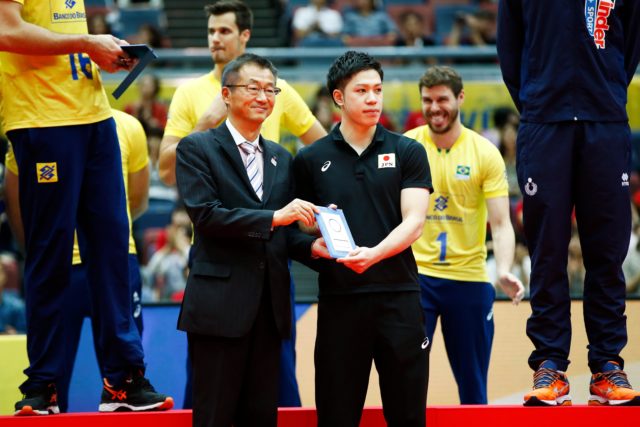