Japan and Thailand Last Two Qualifiers In for U23 Worlds 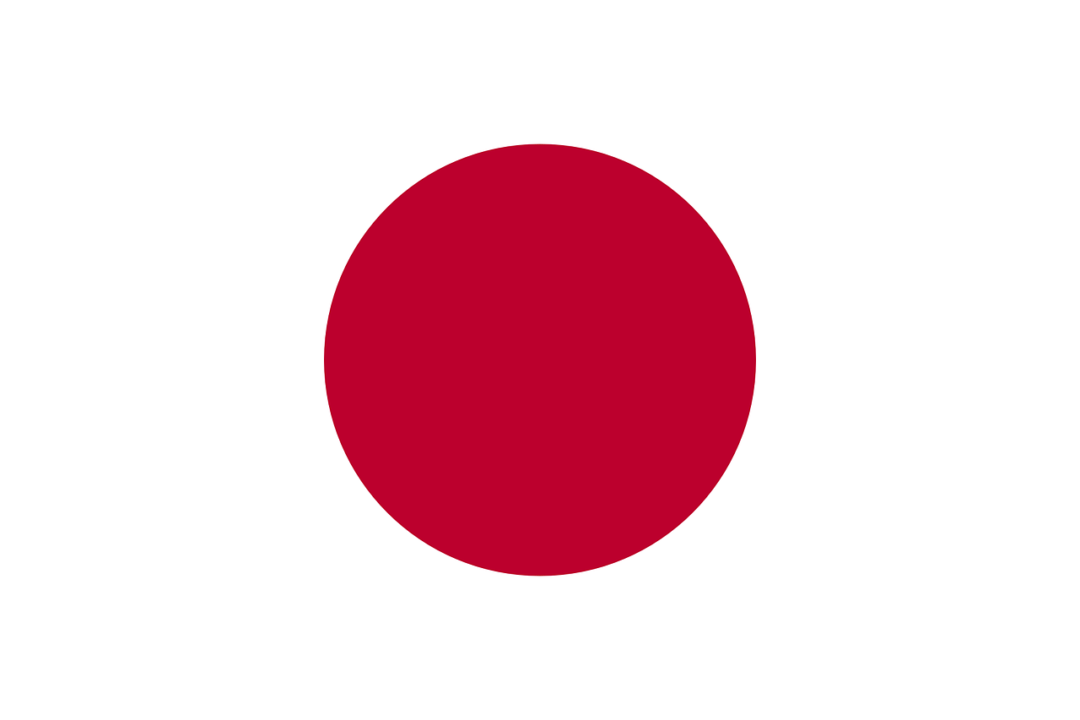 The U23 World Championships field has been finalized with the addition of teams from Japan and Thailand. The two countries... Archive Photo via Pixabay

The U23 World Championships field has been finalized with the addition of teams from Japan and Thailand.

The two countries went head-to-head at the SMM Asian Women’s U23 Championships in the final matchup. To get there, the Thai team relied on topscorer Chatchu-on Moksri in their handy defeat of Vietnam in the semifinals. Moksri ended up with 15 points on 11 kills from 23 attempts. Japan had more trouble, as Chinese Tapei took them to four matches. Nevertheless, the Japanese closed out 3-1, led by Misaki Yamauchi‘s team-high 21 points.

In the final matchup, Japan gave up the first two sets to an upstart Thai team. The Japanese fought back, however, taking the next two sets, forcing a fifth match. That 5th set went 15-12 to Japan, as they won the championship title.

Both teams will be headed to Slovenia for the FIVB Women’s U23 World Championship, the last two teams into the tournament. U23 Worlds will run from September 10th to September 17th, the third edition of the women’s event. Brazil won the latest tournament in 2015, where Japan placed 4th.

The Asian teams will go head-to-head with opponents from Europe, NORCECA (North & Central America, the Caribbean), Africa, and South America at these championships.