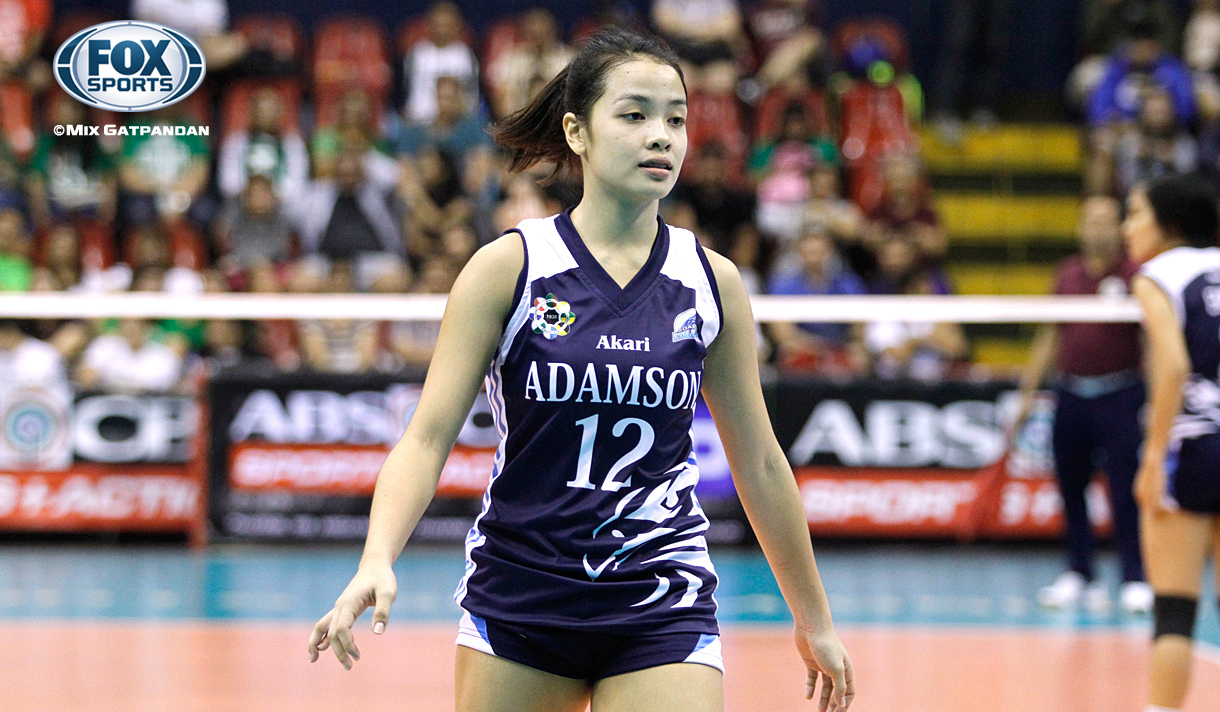 The UAAP Season 80 is set to begin on February 3 and extend until March 4 with Adamson University entering without their start outside hitter, Jema Galanza. Current Photo via Fox Sports Asia

The UAAP Season 80 is set to begin on February 3 and extend until March 4 with Adamson University entering without their start outside hitter, Jema Galanza. Last season, the Lady Falcons were an underwhelming team in the UAAP Season 79, winning their first match before dropping the next 13. Galanza was the only bright spot on the team, being a reliable option for the struggling team.

Galanza went down with an ankle injury that has kept her out of play in the team’s match against College of St. Benilde. It was later found that Galanza suffered a tibiotalar dislocation that has allowed her to return to the court much sooner than expected at the time of the injury.  Galanza has been cleared to play in the competition and is expected to put up big numbers this season for the Lady Falcons.

The team is returning two other players from last year – Mylene Paat and Fenela Emnas while they add Chiara Permentilla and Eli Soyud. Both Paat and Emnas sat out of Season 79 but have decided to make their return to the team for one last shot at the competition.

The addition of the four players and the eventual return of Galanza could propel the Lady Falcons into the Final 4 of the competition. They will begin their quest with National University at the Mall of Asia Arena on February 3.