Kelsey Robinson To Return To Congeliano In Italy 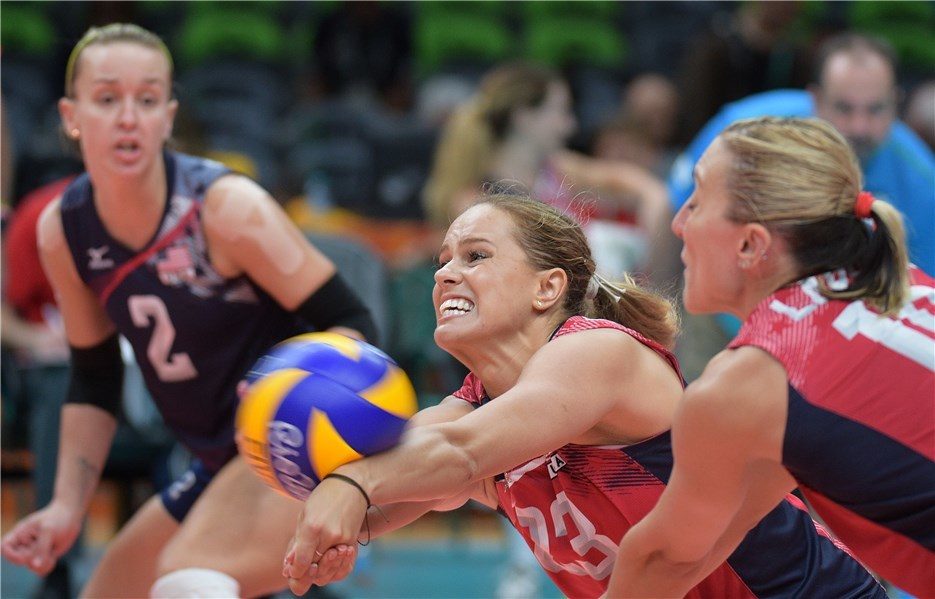 American volleyball star Kelsey Robinson who most recently has been competing for a team in China confirmed over social media... Archive Photo via FIVB

American volleyball star Kelsey Robinson who most recently has been competing for a team in China confirmed over social media platform Instagram today that she’ll be returning to the Italian league.

Robinson posted an old photo of her rocking the Conegliano jersey with part of the caption reading, “ps stoked to rock these colors again!”

Standard hugging of @valearrighetti13 for always saving me on a block… TANTI AUGURI you beautiful babe ??❤️️ • • • ps stoked to rock these colors again!

Robinson already has updated her instagram bio to reflect the change as well, adding in the location of the team.

Robinson spent the last season with BAIC Motor in Beijing, China, however recently posted on her Instagram account that it was her last season with the team prior to announcing that she would be joining Conegliano.

Last year’s Italian League win was the first in team history for Conegliano.