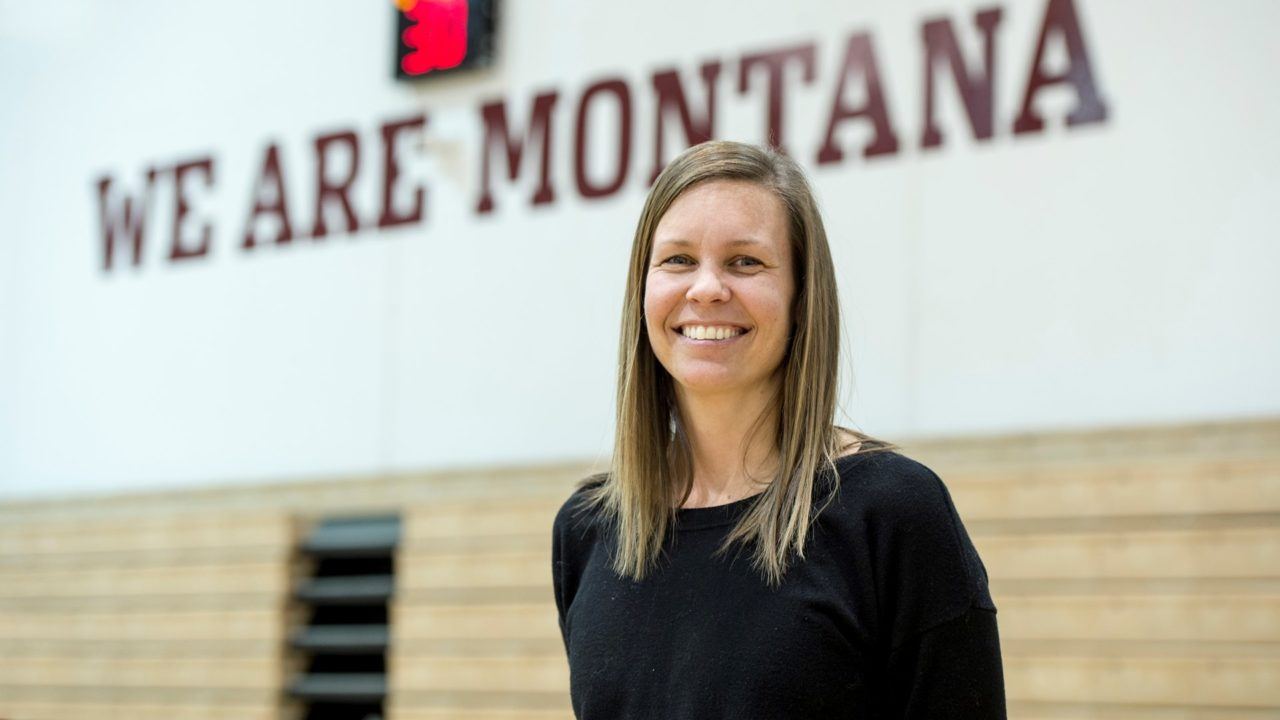 The University of Montana Grizzlies volleyball team announced earlier this week that Allison Lawrence has been named the new head coach for the upcoming season.

Lawrence, who’s been the interim coach after former head coach Brian Doyon resigned in November of last season, will be leading the Grizzlies next year after they finished 5-21 last year. The team has only won six league matches over the past two seasons.

Lawrence has been working with the team since 2010.

Lawrence appears to have a plan as to how to improve the team’s performance stating, “I think the direction that we’ve been going in is not the wrong direction. There’s nothing that needs to be completely re-done or revamped. I do think we need to commit physically. If you’re doing the work physically, I think you create bonds and trust with your teammates that are very strong.”

Their first game will be in August at North Texas’ tournament.

Lawrence has plenty of experience coaching and competing. In 2001 she led Oregon Sate to the NCAA tournament as a freshman. She then began coaching after college at Ponomana-Pitzer prior to working for the University of La Verne. She was an assistant at Trinity University in San Antonio before beginning to work with Montana in 2010.

Since Lawrence already has experience working with the team, she stated that she feels confident and strong in her relationships with the athletes.