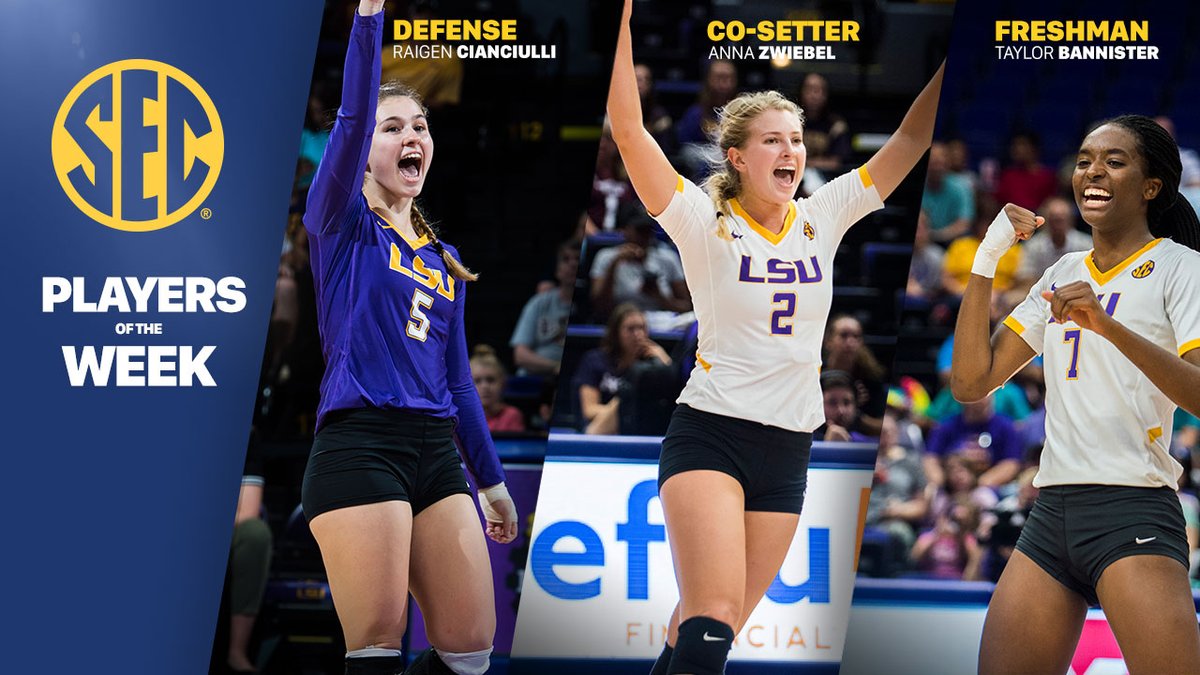 With 2-0 weeks and stellar performances, Kentucky and LSU scooped up the weekly SEC honors.  Current Photo via LSU Athletics

An upset win over the No. 1 team in the nation en route to a perfect 7-0 conference mark gave Kentucky Offensive Player and Co-Setter of the Week accolades, while a 2-0 mark for LSU continued a four-match win streak and brough home Defensive, Co-Setter and Freshman of the Week nods for Tiger players.

Leah Edmond paced Kentucky with 4.43 kills per set en route to Offensive Player of the Week honors. The sophomore outside hitter notched 13 kills and five digs in the home victory over Texas A&M. The Lexington, Kentucky, native followed that with 18 key kills and nine digs in the road upset of No. 1 Florida. 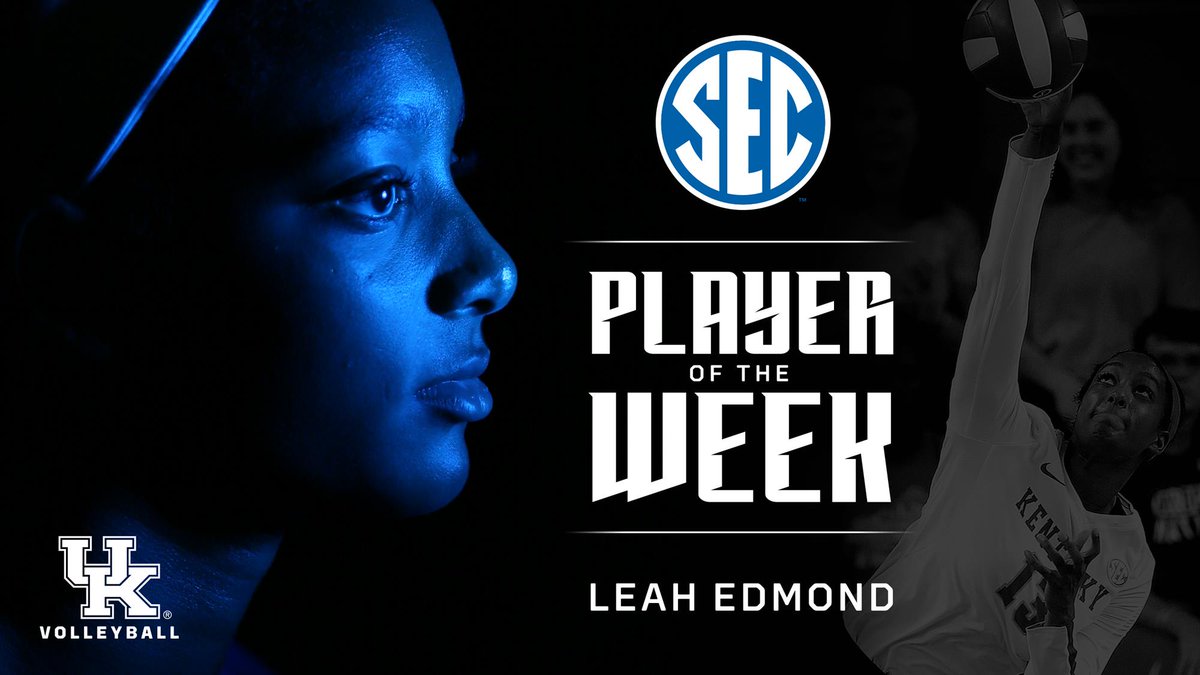 Rookie setter Madison Lilley garnered Co-Setter of the Week honors after guiding the Wildcats to a pair of .300 or better hitting efforts while dishing out 12.14 assist per set and adding 1.42 digs per set. Lilley helped the team to a .410 hitting performance against Texas A&M, with 33 assists, while also adding seven digs, two kills and two blocks. The Overland Park, Kansas, native registered 52 assists, 10 digs and four blocks as UK hit .309 in the upset of Florida. 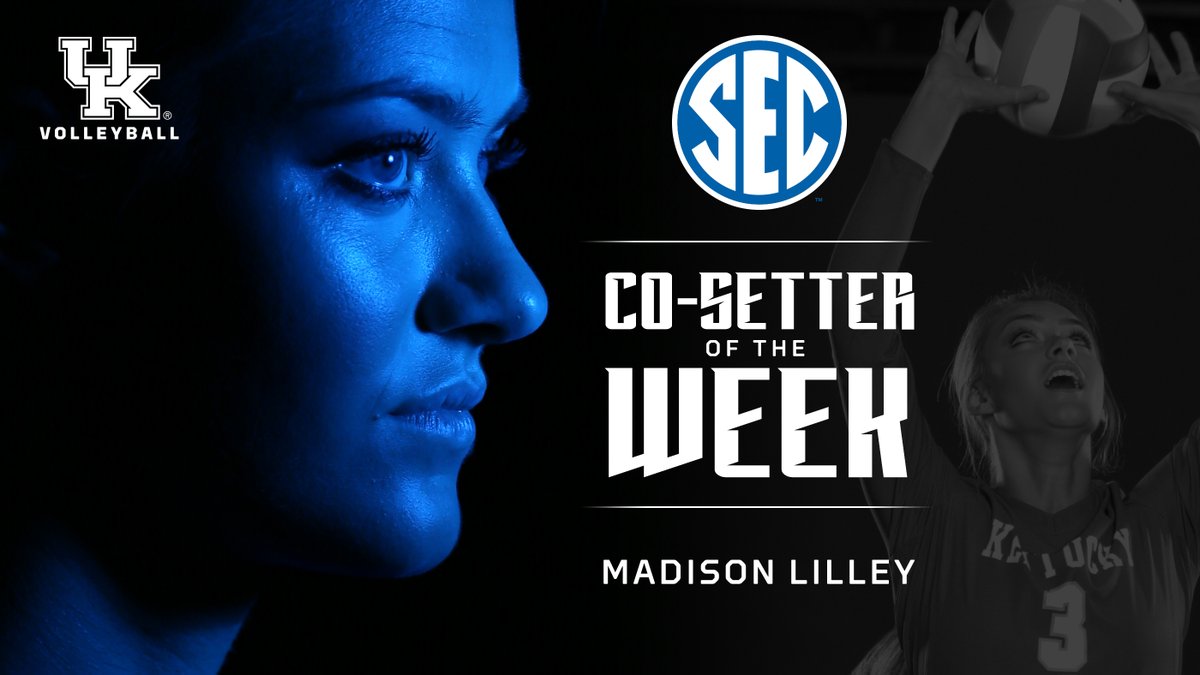 Cianciulli pulled up a team-best 6.29 digs per set in wins over Auburn and Alabama. The road win over Auburn featured 16 digs by the Spring, Texas, native, while the four-setter against the Crimson tide included a career-high 28 digs and four assists from the freshman.

Zwiebel averaged 12.43 assists per set for LSU. The Louisville, Kentucky, native notched 33 digs, one kill and two digs against Auburn, and closed out the week with a 54-assist, 11-dig double-double against Alabama.

For her, Bannister turned in 4.00 kills per set. Against Auburn, the Missouri City, Texas, native posted seven kills and two blocks. Against Alabama, Bannister registered a match-high 21 kills, a dig and a block.