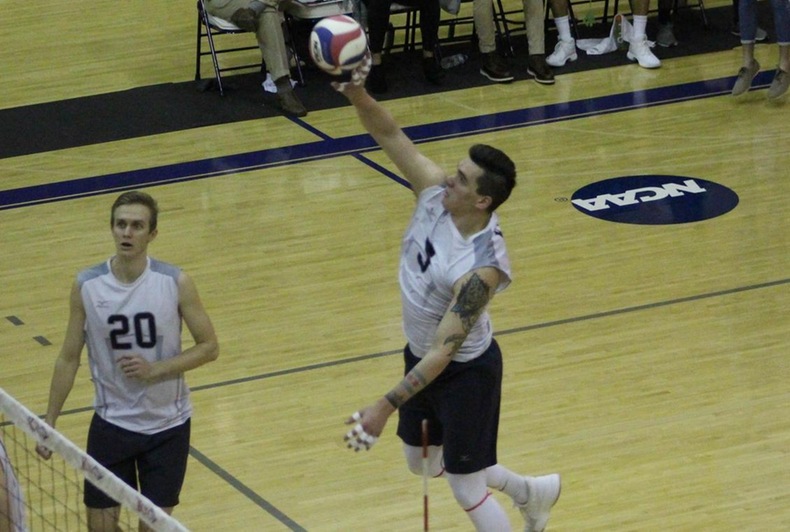 Sprayberry downed 12 kills in the match, marking his fourth double-digit effort of the season and third straight. The Oak Forest, Illinois, native has been efficient over the last five matches, hitting .300 or better, including two .400-plus efforts.

Over his first three seasons, Sprayberry averaged 3.30 kills per set and hit at a .229 clip.

The Tornado are currently 7-2 on the season and have won six straight, including a 4-0 mark in Conference Carolinas action. 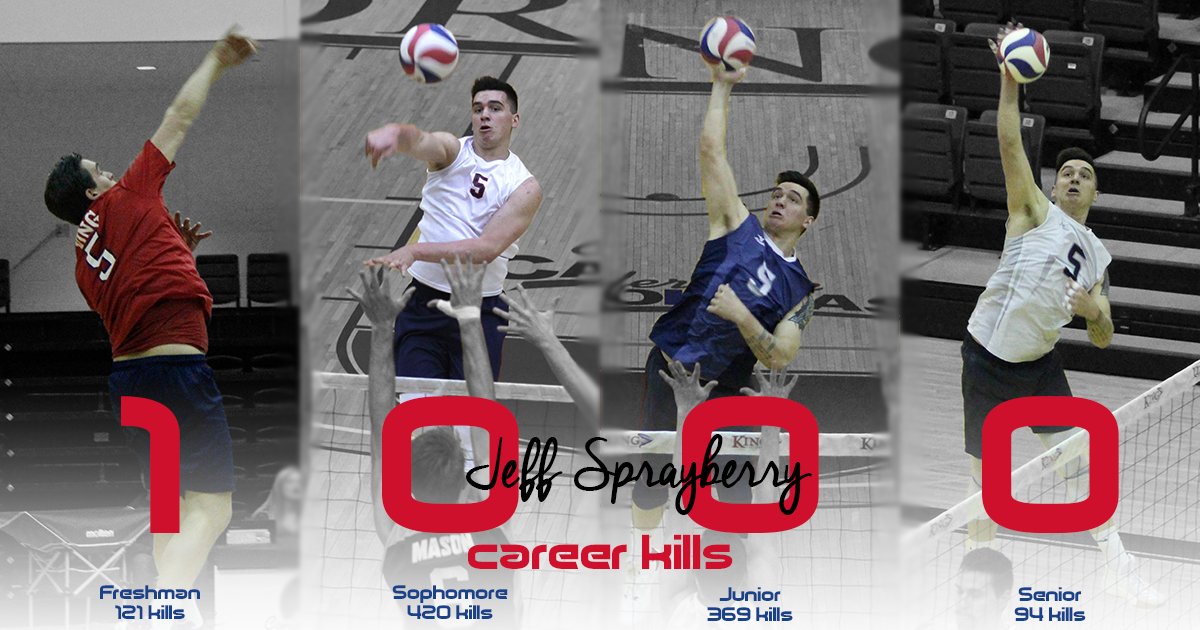