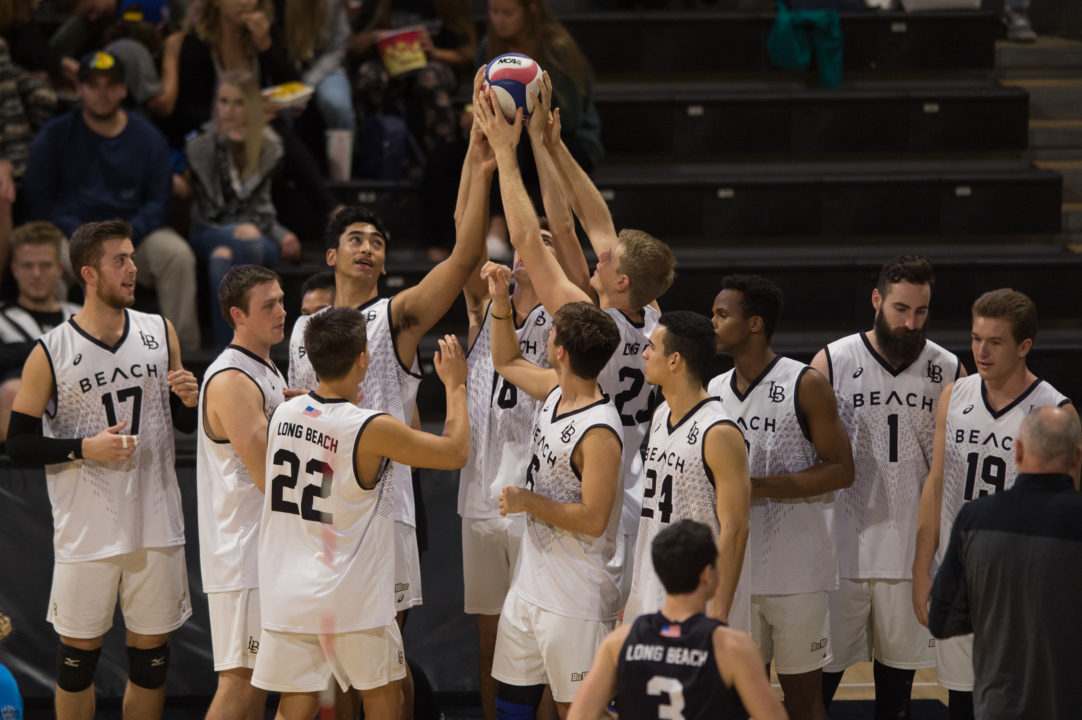 While there was slight movement in the top five and 10 of the rankings to pair with a few shifts beyond that, this week did not represent a huge jump for any teams in the rankings. Instead, some schools added to their league leads while others fell to higher ranked opponents.

One team who still has yet to fall is Long Beach State, who not only is undefeated but has put up ridiculous set numbers and has yet to be pushed to a fifth game this season. With the question of their chances for an undefeated season gaining more prudence each passing victory, we start up this week’s rankings once again with the 49ers at the top: