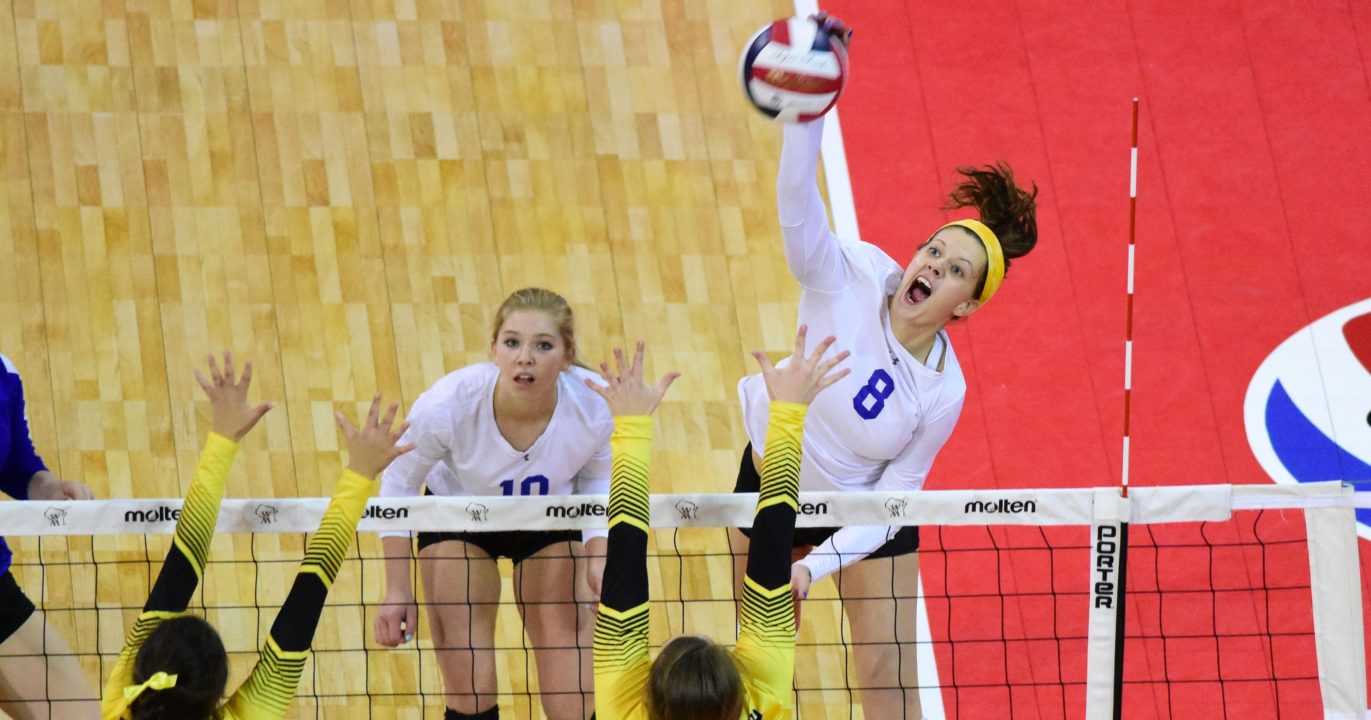 In yet another loss for the Maryland volleyball program, Lexi Alden is leaving the program for Loyola Chicago. Alden becomes the fourth transfer departing from the Terrapins following the loss of head coach Steve Aird to Indiana.

A 6’2″ freshman outside hitter this past season with Maryland, Alden will progress to sophomore status with the Lions. Since she is changing conferences it would seem likely she is automatically eligible.

The Waukesha, Wisconsin native came to Maryland after being named to the Under Armour All-American Watch List. She saw action in five matches and six sets, recording three kills, two digs and a pair of blocks.

Alden will look to help turn around Loyola Chicago, who went 5-24 last season in the Missouri Valley Conference – two years after they won 20 matches in 2015. They had four outside hitters plus two more who can play other positions in 2017, with all having eligibility to come back for 2018. Regardless, a talent like Alden should be in the mix for playing time right away.

The school she is taking off from, Maryland, will be undergoing a pretty big roster overhaul as beyond the two seniors who graduate, Alden becomes one of four transfers. The other three are libero Kelsey Wicinski, outside hitter Gia Milana and outside hitter/opposite Samantha Dreschel.