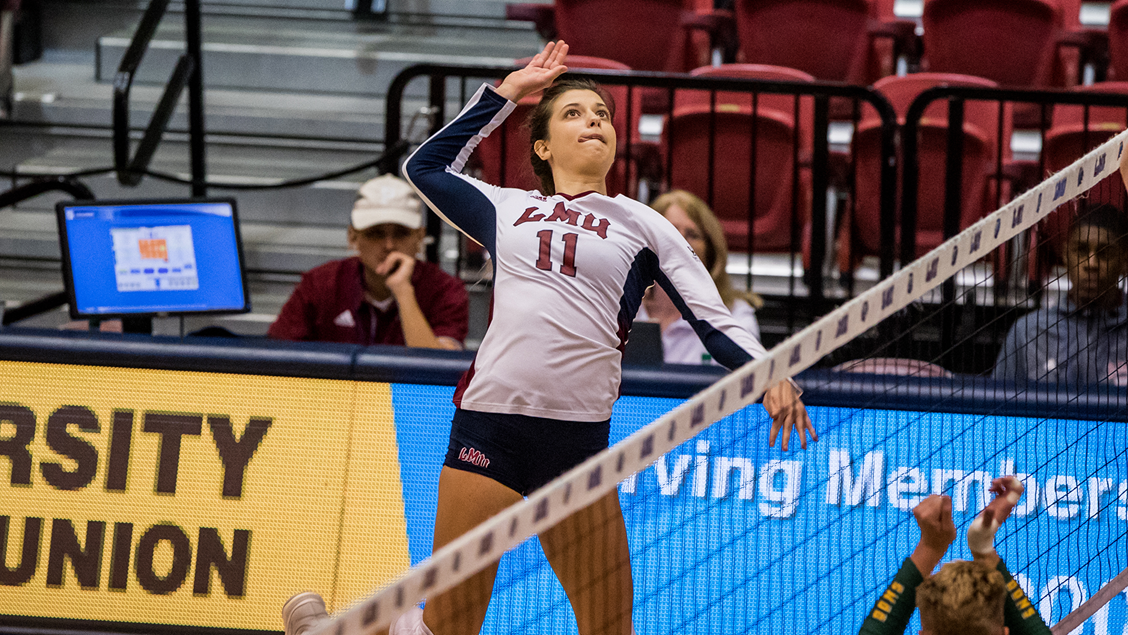 Senior Sara Kovac guided LMU to a 2-0 week in WCC play, including victories over San Francisco and Santa Clara. Kovac totaled 46 kills to average 5.11 kills per set, including turning in 20-plus kills in both matches. The native of Niagara Falls, Ontario, Canada hit .409 for the week, and added a service ace, 13 digs and one block.

Kovac posted a match-high 21 kills on 44 swings to hit .364 against San Francisco on Thursday, before leading all players with a career-best 25 kills on 44 attacks while hitting .455 on Saturday in a five-set comeback win over Santa Clara.