Marissa Prinzbach Hired as Assistant in New BC Volleyball Regime 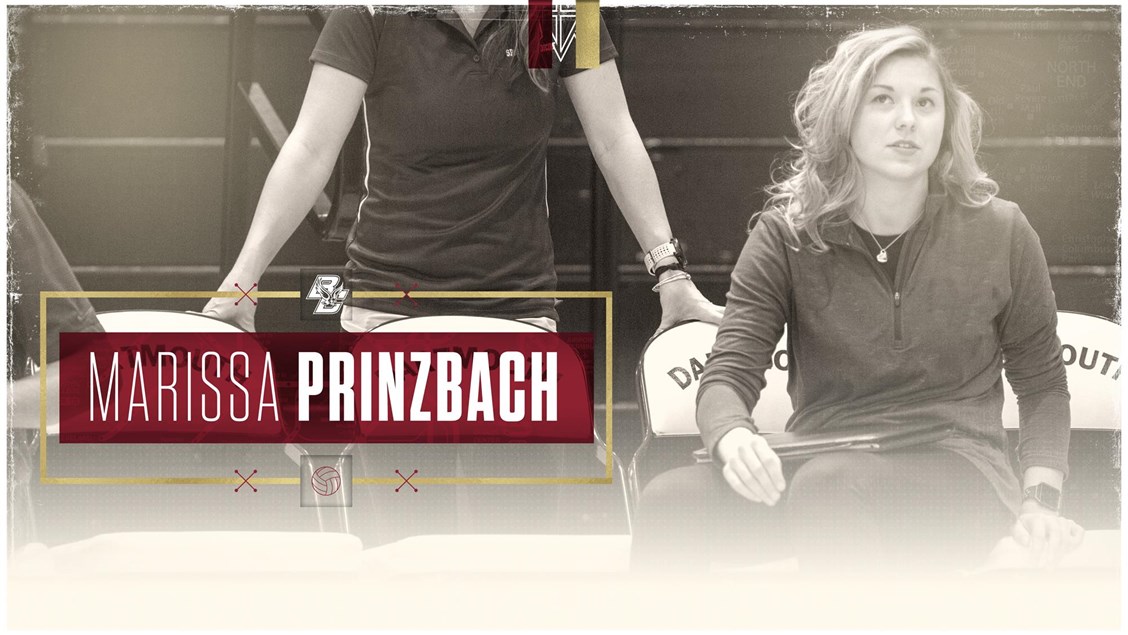 “Marissa has all the tools I was looking for in an assistant coach and is someone that I’m excited to be building this program with,” said Kennedy. “Her background and coaching philosophy fit in perfectly with what Boston College is all about and I have no doubt that she will help to foster a culture and create a positive experience for our athletes. She is an excellent and efficient communicator, takes the time to get to know her athletes and cares about their development on and off the court.”

At Dartmouth, Prinzbach was in charge of managing the offense and also served ass recruiting coordinator. Dartmouth finished the season 10-13 overall, including 6-8 in the Ivy League – good for 6th place out of 8 teams in the conference.

Pinzbach is just 2 seasons removed from her own collegiate career, where she spent 4 years as a Division I setter, starting at two different universities. Her first two seasons came at UConn, while her last two came at Buffalo In total, she recorded 3,518 career assists.