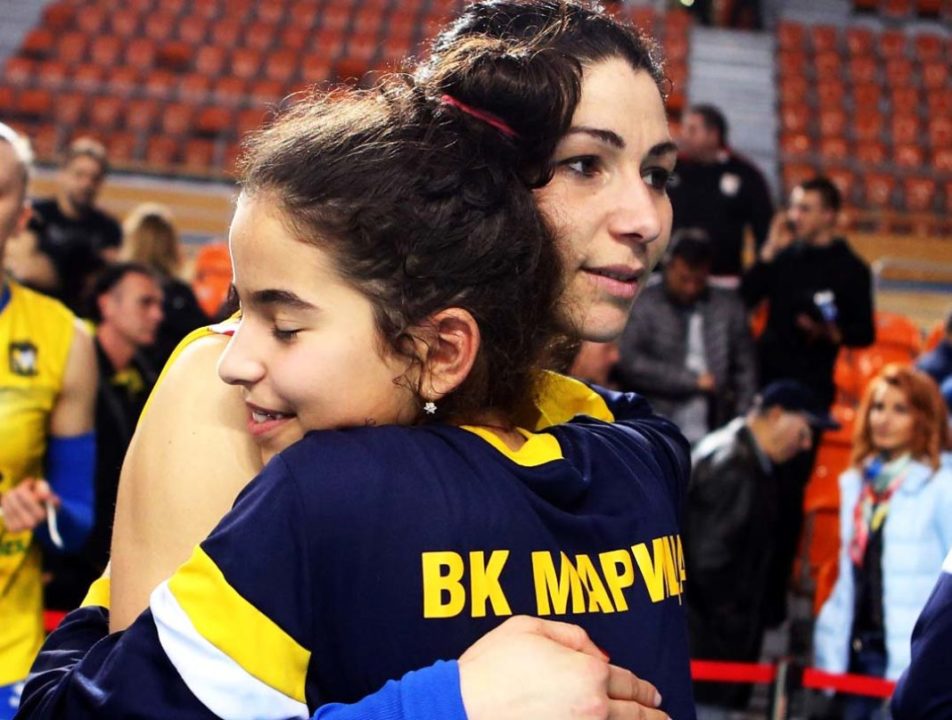 After 23 professional seasons, Bulgarian great Radosveta Teneva decided to hang up her knee pads. The 37-year-old spiker finished her career exactly where she started it, with Bulgaria’s Maritza Plovdiv. Her statement was released by the team’s official website:

“I decided to stop because I feel it is my time. I’m not tired of the game and I know it will never get tired of me, but I feel that I’m physically no longer at the level I want to be. That’s why I decided to end my playing career now. It was time to reorient myself and to adapt to a different way of life than what I have been accustomed to in these 25 years of sporting competition.”

Teneva is a big part of Maritza’s history as a club, as she captained the team to its first CEV Champions League’s group phase berth, the first Bulgarian club to ever do so. In addition, her career also spanned seasons in Greece, Turkey, Greece, and Italy, as well as a few stints in Bulgaria’s national beach circuit. With Bulgaria’s national team, she participated at the 2002 FIVB Volleyball Women’s World Championship as well as several European Championships.

Teneva will now focus on being a volleyball coach.