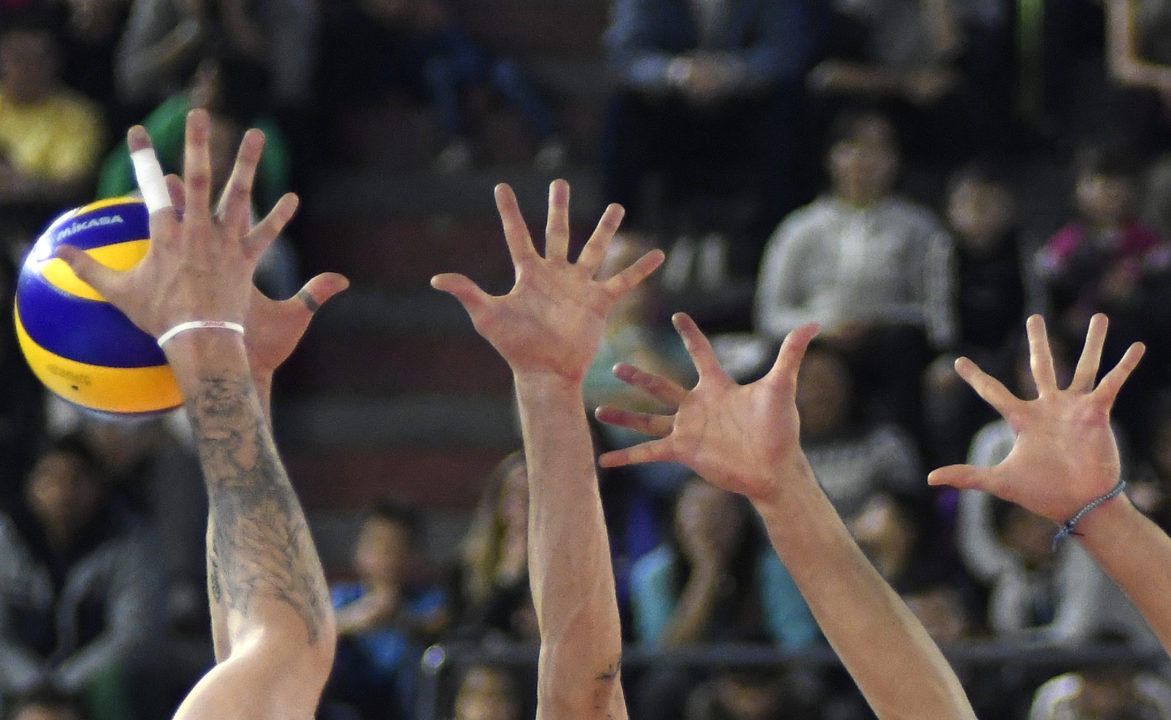 This is not the first time the coach has been linked to controversy. Current Photo via FIVB

A video of American coach Air Padda has gone viral among Philippine volleyball fans this week. The clip, which is circulating in Philippine, social media shows the coach throwing a volleyball at Krich Macaslang, one of her players, after the spiker did not make an effort to keep alive a dig made by one of her teammates. Air Padda’s Adamson team, currently playing in the Premier Volleyball League Season 2 Open Conference, went on to lose the game in five sets.

Padda tried to clear up the incident on an interview given to Spin.ph (pictures of the incident can also be found in the website):

“Wow that’s funny. I didn’t mean anything rude by it. Krich knows she needs to work on her defense. That’s a weakness of hers. We work on it in training but it still hasn’t clicked. That was like the third time during the game that a fairly easy ball that was hit down the line, went by her. Me throwing that ball at her — gently because it wasn’t hard at all — was to wake her up. I do that in training sometimes when my players appear to be asleep or slow moving. It’s just a reminder between me and them. Krich should have dug that line ball but instead, she chose to watch it go past her, leaving Flora to not only cover her responsibilities on the court, but also Krich’s. That’s why I threw the ball to wake her up.

“Sometimes I get so caught up in the game I forget that we are live. I get so into what I’m doing. I forget there’s a crowd and cameras, which I feel is a good thing for my players. They need consistency from me. They know what to expect from me. Hopefully this explanation helped. I truly am sorry if I offended anyone. It was never my intention. My players and I have a very good relationship to where we can have things like this happen and they can see the lesson behind it, and laugh it off, too.”

This is not the first time the coach has been linked to controversy. In 2017, she was criticized after cursing on live TV due to a botched refeering call.