Marshall Hauls In Trio of Transfers to Add to 2018 Roster 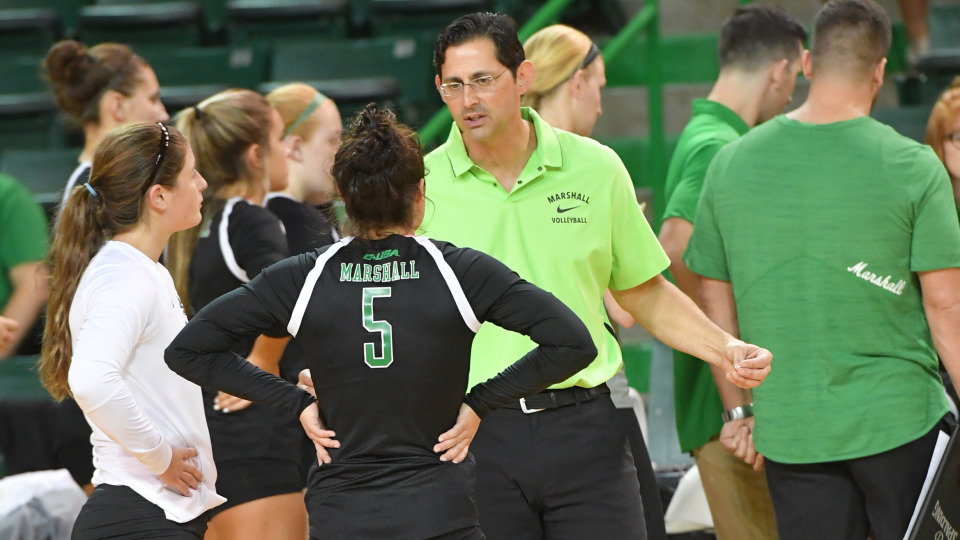 Marshall is bringing on three more transfers to make it four this offseason headed into 2018. Archive Photo via Marshall Athletics

Marshall has made the addition of a trio of transfers for their 2018 roster in Michaela Ahlenslager, Destiny Leon and Ivana Trencheva. All three will be juniors in the fall of 2018 with immediate eligibility and two years left of play.

The trio will join a fourth transfer heading into the program in former Florida Gulf Coast outside hitter Ciara Debell, who made her intentions known of changing schools earlier.

A 6’2″ pin player from Hercules, California, Michaela Ahlenslager comes to the Thundering Herd out of Feather River College. There, she was named to the first-team all-conference team.

Destiny Leon, a 6’3″ junior middle blocker, joins the program from San Jacinto College. Besides helping to push her team to a tournament victory and a top two finish, she also has spent time with the junior national team for Trinidad & Tobago.

Last but not least is Ivana Trencheva, a 6’0″ pin player from Bulgaria previously at the College of Southern Idaho. Trencheva was a part of two conference championships and a national runner-up spot in her two seasons.

Marshall will look for these three transfers plus Debell to turn things around, as Marshall went 11-19 last season while also going 6-8 in the Conference USA.