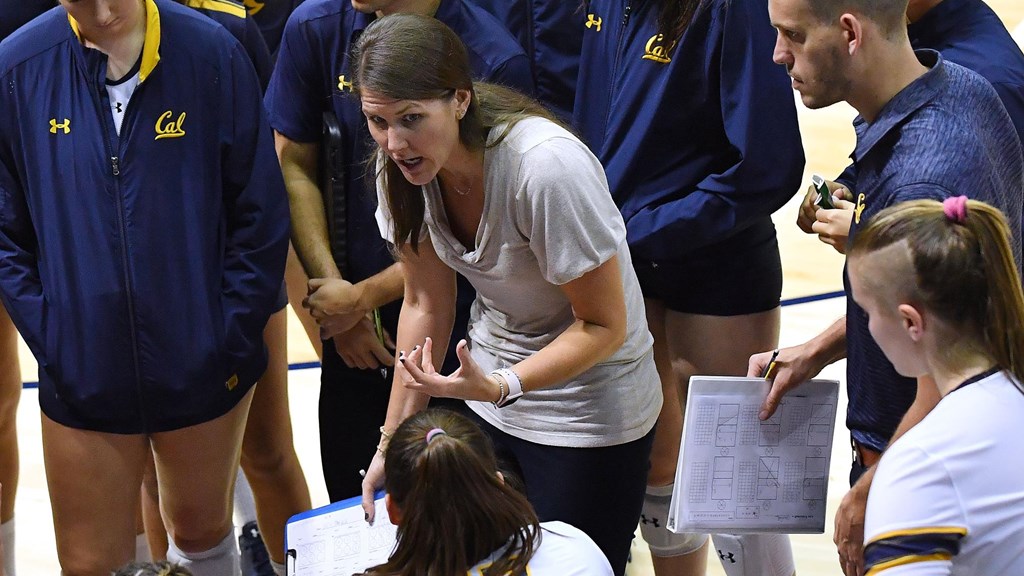 Cal has officially named Jennifer Dorr as the head coach for their women’s volleyball team for the 2018-2019 season. She will serve on a one year contract after spending the last 6 months as the interim head coach.

Former Cal head coach Matt McShane was placed on a “leave of absence” in November, with the school releasing few details and ignoring multiple requests for further information since. McShane was officially terminated from his job for a violation of university rules on May 17th, with Dorr being elevated to full-time head coach on a one-year contract for the 2018-2019 season. The Cal website confirms the elevation, as Dorr is no longer listed as “interim” head coach, and instead just as full-time head coach.

McShane spent 1 year as Cal head coach in his 2nd stint, after previously serving as Cal’s associate head coach and Air Force’s head coach. Cal finished the year 13-18 overall and 4-16 in the Pac-12. That ranked them 11th out of 12 teams.

Dorr has been with the program since 2009, where she began as Director of Operations. She was previously an all-conference setter at Hawaii and led her team to a pair of NCAA Championship tournament semi-final appearances.