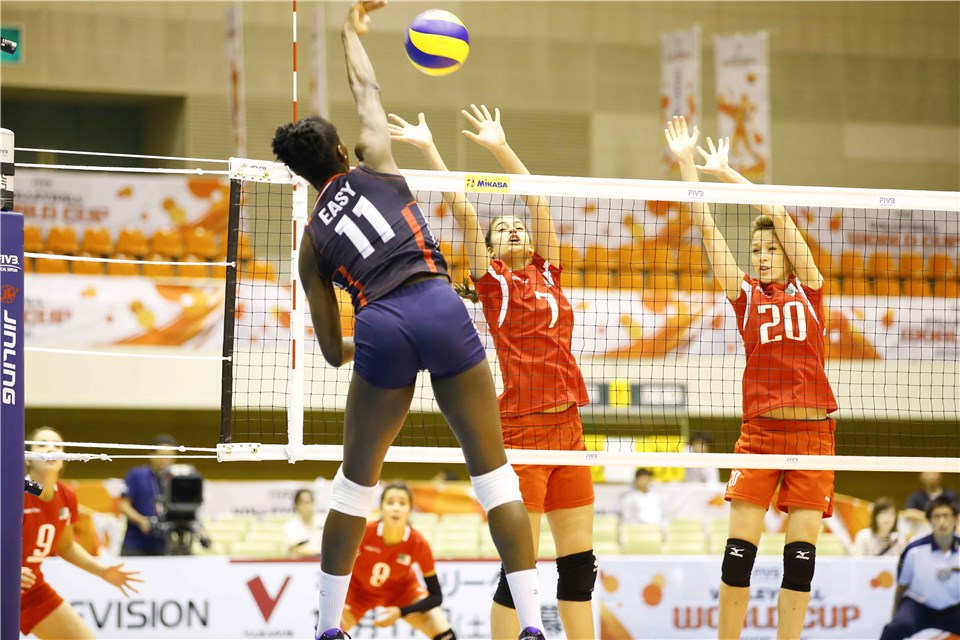 Megan Easy, who won a silver medal at the 2012 Summer Olympics with the US team and played for Pennsylvania State University in college, just suffered a season ending left leg Achilles tendon rupture injury during play for her Italian club Imoco Volley Conegliano, according to the team’s official website.

After clinical exams confirmed the extension of the injury, Megan was cleared to return to the USA this Saturday to undergo reconstructive surgery. She will be out at least an year, as her injury demands long periods of rehabilitation. The video below shows the moment of the injury during Conegliano‘s third set victory over Il Bisonte. You can clearly see Easy going for an attack, when she suddenly falls down and holds her ankle:

Megan Easy is known for her amazing college career, after leading Penn State to three NCAA Championship titles. Her winning ways followed into her professional career as well, as she won four FIVB Grand Prix with team USA (2010, 2011, 2012, 2015). 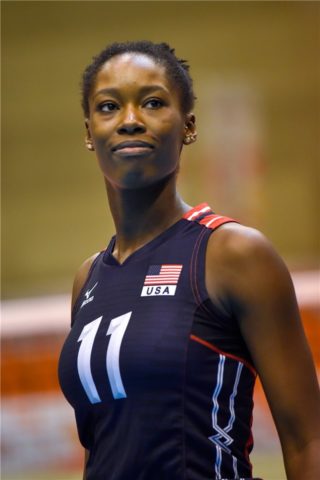 Conegliano is currently in third place in the 2017–18 Italian Women’s Volleyball League. With Easy gone, American national teamer Kimberly Hill will have to lead the way for the Italian squad for the rest of the season.