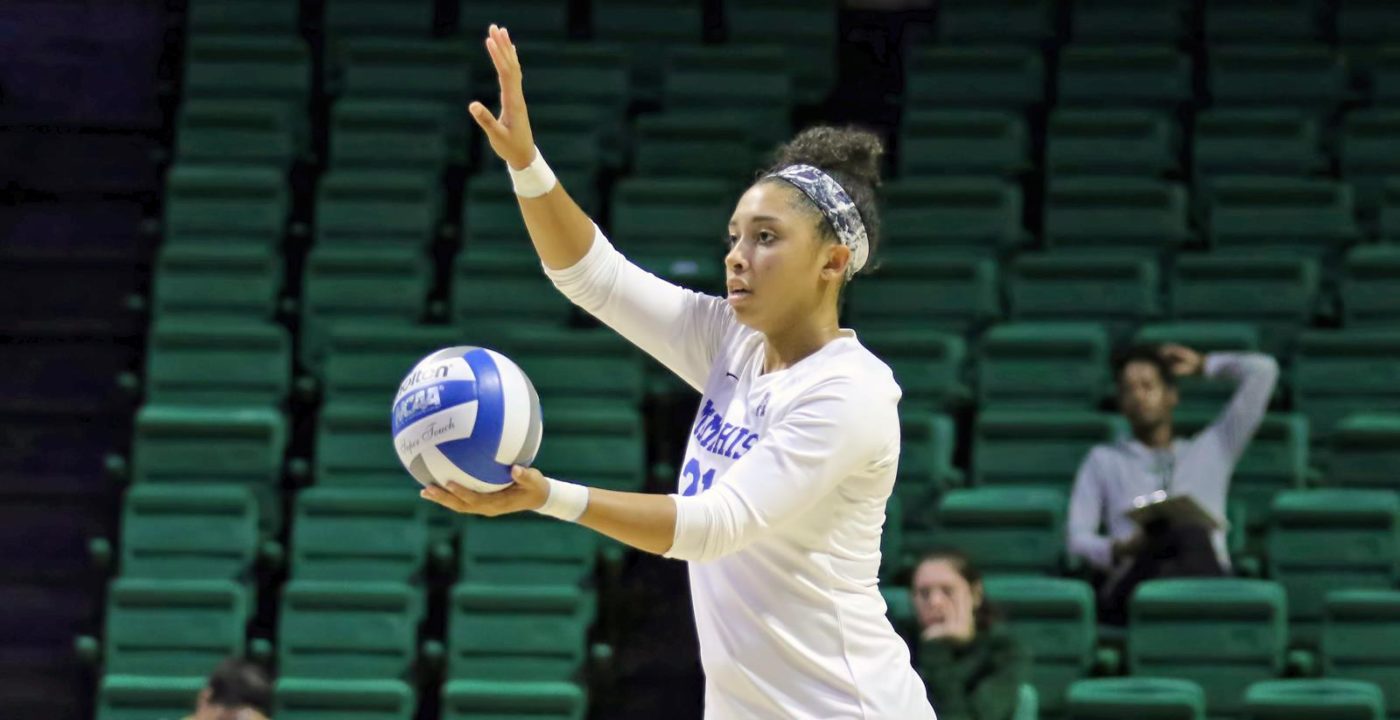 Former Memphis Tigers outside hitter Tai Bierria is leaving the program to head west and transfer to the University of New Mexico for 2018. A junior for the fall, Bierria will have two years left of play and will be immediately eligible.

“Tai is a very gifted athlete with a solid background,” New Mexico head coach Jeff Nelson said in the team’s release of the addition. “She had two solid years of experience at Memphis and also comes from an outstanding club program in Atlanta. Tai can be a strong indoor and beach player for the Lobos this year. I am really excited to have Tai as she really will add to the program at the outside hitter position.”

According to those comments from Nelson, it sounds as if Bierria will play for the beach team for New Mexico as well, in which her first season would begin in the spring of 2019.

It’s also the second transfer addition for New Mexico this offseason for both indoor and beach, as they are bringing on former Arizona setter Jaclyn Inclan. Bierria also joins a group of six outside hitters from the team’s spring roster as the Lobos look to improve on their 16-16 season in which they went 7-11 as a member of the Mountain West.