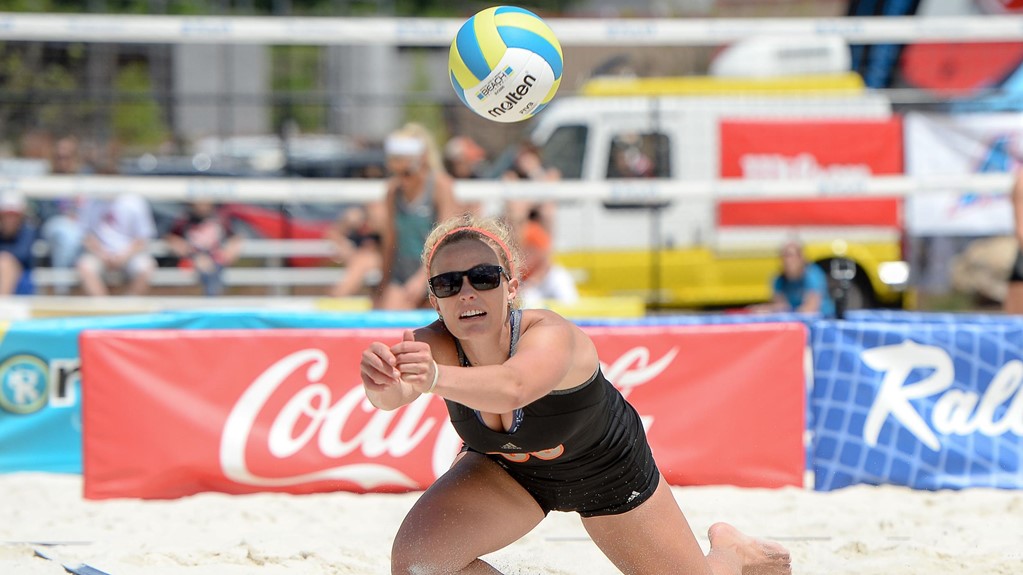 Mercer opens the regular season in Macon against Huntingdon College on Feb. 24 before entering a ten-game road stretch. It will mark the second time in three years that Mercer has opened the season at Bear Beach. The Bears’ remaining four home regular season contests include a pair of ASUN matches against Stetson and FGCU on March 30-31.