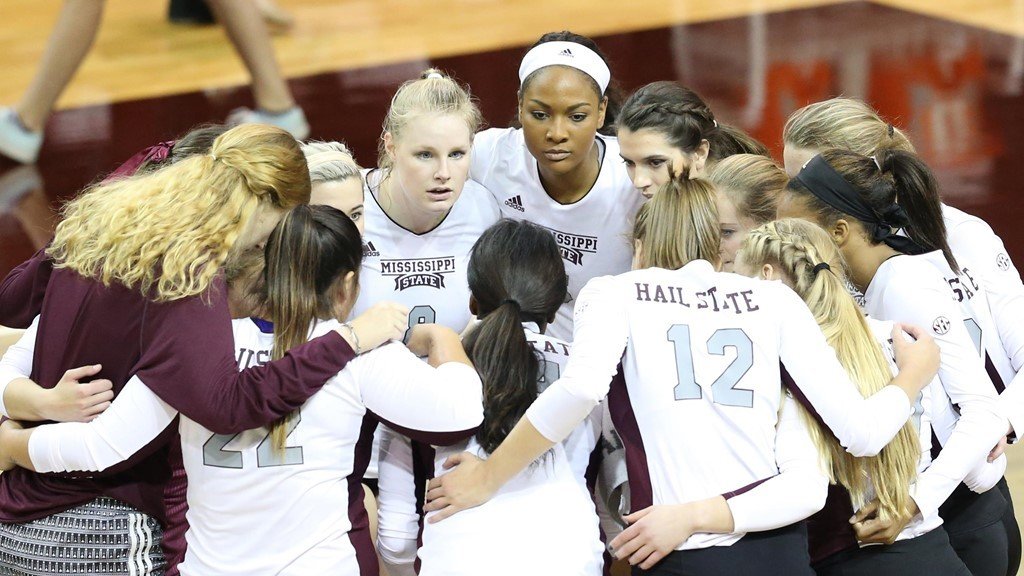 After adding a trio of transfers from Jacksonville, the previous stop for head coach Julie Darty, Mississippi State is branching out to a different direction for their fourth transfer addition of 2018. That comes in the form of Taylor Haskins, who was previously at Texas Tech and North Texas.

A redshirt senior-to-be in the fall of 2018, Haskins will have one year left of play with Mississippi State and be immediately eligible for the program after graduating from Texas Tech.

A 6’1″ outside hitter, Haskins joined the Red Raiders program in 2016, sitting out her first year before appearing in four matches and five sets in 2017. She totaled two digs on the year for a team that went 19-15 and made the NIVC Championship.

A native of Kennesaw, Georgia, Haskins originally came to college out of Harrison High School where she was 6A All-State in 2012 and 2013. That led her to North Texas, where she redshirted in 2014 then played in nine matches and 18 sets for the Mean Green in 2015. She posted season bests of two kills and three digs in various matches.

Mississippi State is coming off of a 10-23 season in which they went 1-17 as a member of the Southeastern Conference (SEC). They are set to have one returning outside hitter in Khristian Carr to join Haskins at the position, plus any other newcomers for the fall.